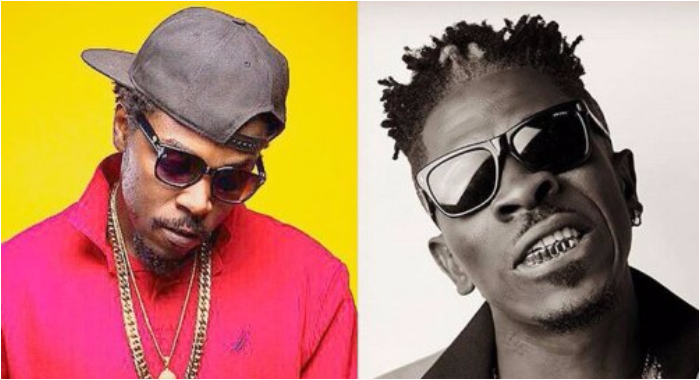 One of Shatta Wale’s favourite targets of attack, Kwaw Kese, has levelled some trolling at the dancehall star following the release of nominations for the 2019 Vodafone Ghana Music Awards.

One of, if not the biggest hit off Shatta Wale’s ‘The Reign’ album is his song ‘My Level, which received a nomination for the highlife song of the year at the upcoming awards.

That has led to some trolling of Wale which Kwaw Kese has decided to indulge in, considering every time Shatta Wale has the chance he also attacks him.

According to ‘Abodam’, Wale is not having any success in the dancehall realm and has therefore decided to become a highlife artist.

“Dear sorrrmi movement, ur boss be highlife artist. He stop dancehall cos he no Dey see top,” he tweeted.