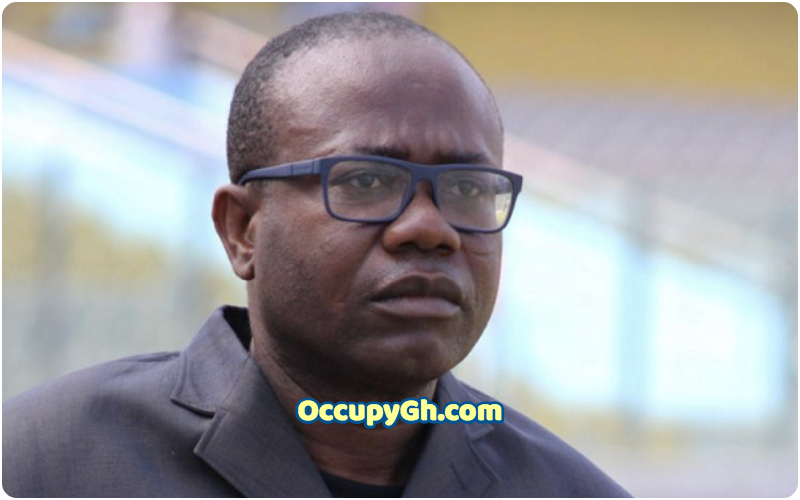 Principal State Attorney Victoria Asiedua revealed in Court on Wednesday that Mr. Kwesi Nyantakyi, together with a former member of the Association’s executive committee, Abdulai Alhassan, implemented a Memorandum of Understanding (MoU) with a ghost company to secure sponsorship for the Ghana Premier League in 2017.

An investigative piece by Anas Aremeyaw Anas and his Tiger Eye P.I. team exposed the dealings of the former Ghana Football Association Boss.

Excerpts of the documentary unveiled Mr. Nyantakyi claiming to have deep-rooted influence including President Akufo Addo. The duo is alleged to have demanded $12 million from the supposed investors in exchange for mouth-watering contracts in Ghana.

Myjoyonline reports that Mr Nyantakyi was admitted to bail in the sum of 1 million cedis with three sureties, one to be justified.

Mr Alhassan was also given the same sentence.

They are required to report every Friday at the police CID.