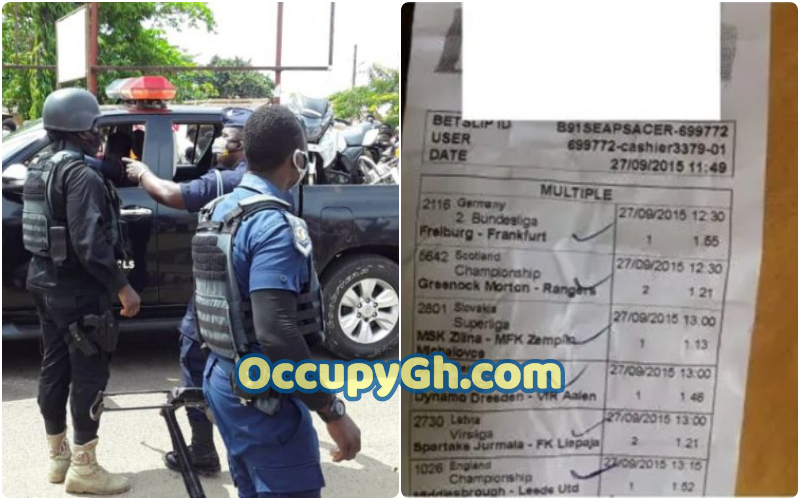 A young man, James Idoko, working as a laborer has been arrested and jailed for stealing a Bet winning tickets.

James Idoko was sentenced to five months in jail for breaking into a betting shop and stealing the winning tickets.

Judge Marafa Mohammed sentenced Idoko, who is a labourer, after he pleaded guilty to theft while he gave the convict an option to pay a fine of N30,000.

NAN reports that Mohammed also ordered the convict to pay the N94,950 to the nominal complainant as compensation.

Earlier, the Prosecution Counsel, Stanley Nwaforaku told the court that the convict, broke into a betting shop located at Lugbe zone 6 and carted away winning tickets worth sum of N33,600 and cash sum of N61,350.

During police investigation, Nwaforaku said the convict was caught with one of the company ticket and he confessed to the crime.

The prosecutor said the matter was reported at Trade more Division by Nduka Nwafor of Tundun wada, Airport road, Abuja.

Nwaforaku added that the offence contravened the provisions of sections 97 and 288 of the Penal Code.