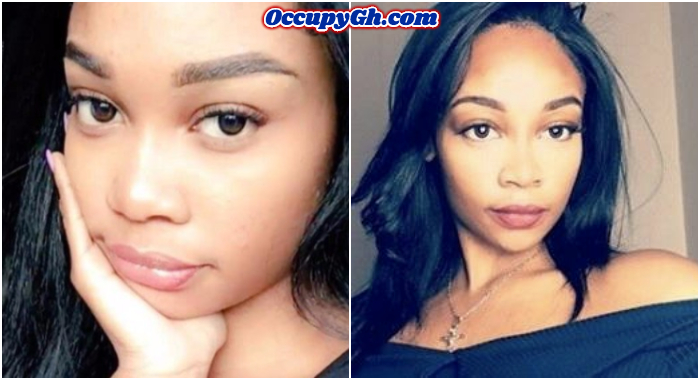 A 19-year-old aspiring actress, identified as Shante Stephenson, committed suicide by hanging over the fear that she was ugly.

The beautiful lady who often compared herself to friends online, was struggling with low self-esteem over her appearance and this became severe after she lost her job recently.

The consultant psychiatrist monitoring the lady revealed that, he had met the teen a week after one of her first suicide attempts.

“It seemed to have been triggered by an experience she had performing a role in a theater show case, she didn’t think she performed it well, and she was dwelling on it, replaying it over and over in her mind. She told me that since the age of 11 she was focused on not being good enough, with regard to her career ambitions and her physical appearance in particular. She was continuously comparing herself to her peers and frequently looking at multiple social media sites.”, he said.

Check out the photos below or visit  OccupyGh.com for more stories.

In this article:Accident, Crime, Slay Queen