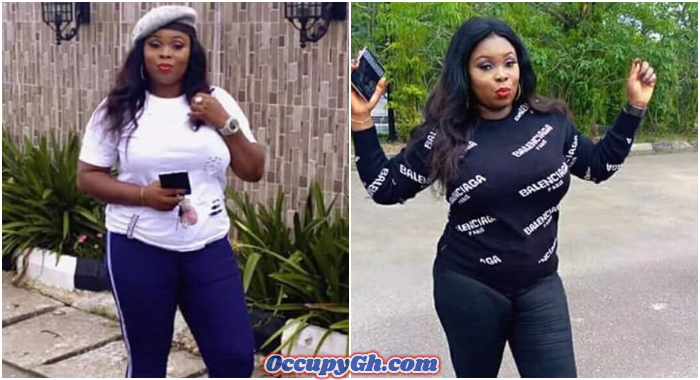 A lady simply identified as Imaobong Ekanem on Facebook has been reportedly electrocuted by her phone while deep asleep.

According to a Facebook user identified as Peter Prekings Chima, who shared the story, the lady left the phone on her bare body while sleeping. It seemed like there was a power surge when the light was restored and she got electrocuted.

As shared by Peter (originally shared by Jeffrey Sidney):

According to Jeffrey Sidney Wehere, She was Charging her phone and dropped it on her body and Slept off, NEPA took the Light and brought it back while she was Sleeping and it shocked her to death..

BREAKING:  Lady Jubilates After her Husband Found Out His UK Side chick Is A Transgender

Friends of the man that shared the story took to the comment section to pay condolences to the supposedly late lady and some warned against the use of mobile phones on the bed.