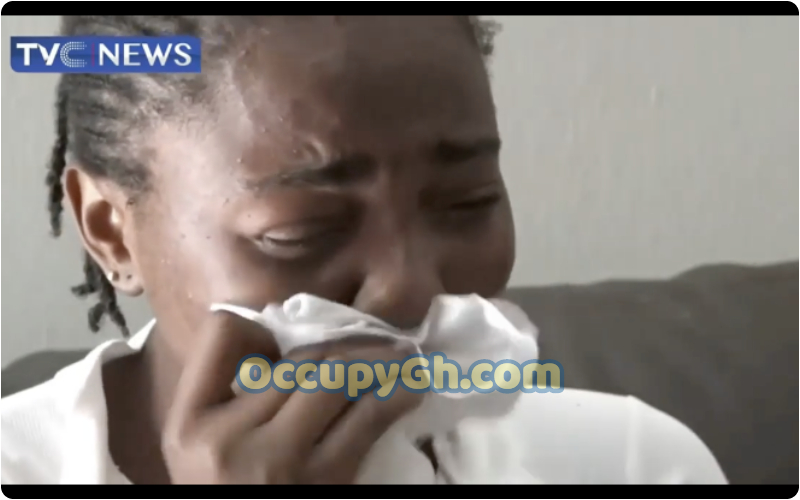 A young Nigerian lady, Uduak Umoh, has narrated a sad story of how her friend, Inibong Umoren, was killed by serial killers whilst she was in a quest to find a job in Uyo.

Narrative the sad story, Uduak Umoh revealed that her friend Inibong Umoren only went looking for a job at Oron Road in Uyo, Nigeria.

Uduak revealed that she kept communicating on the phone with her friend while she got to the place where the job was offered.

She was then alerted by the friend who sent her a voice note on WhatsApp. She then called Inibong only to hear her screaming.

She then panicked and raised an alarm. Upon investigation, it has been revealed that her friend was killed by a clique of serial killers who have been trapping women with jobs.

Her friend was killed by the serial killers who later buried her.

“She only went to look for a job… they killed and buried her just like that…” Uduak cried out.