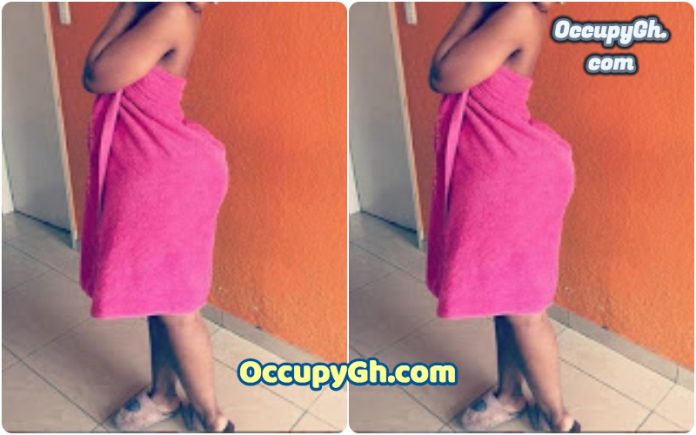 A 20-year-old woman, Chioma Dioke, has narrated how kidnappers forced her elder brother to have sekzual intercourse with her while they were in captivity.

Chioma, her brother, and another victim had gone to Onunwafor, Ezzagu in Ishielu Local Government Area of Ebonyi State for business purposes before they were kidnapped and held hostage for five days before the police came to their rescue.

Chioma, who is from Nsukka in Enugu State, and the two other victims had gone to Ezzagu to sell their goods which included noddles, diapers and oil.

The business involved a modality that allowed people of the community to invest money and those who invested were receiving high amounts as their returns.

However, the owner of the investment business reportedly ran away from the community with the payments made by their customers without the knowledge of Chioma and her brother.

Read:  Lady Reportedly Killed By Jealous Friends After Her Lover Proposed To Her With 3 Expensive Rings

In anger, the youths abducted Chioma, her brother, and the other person involved in the business and held them hostage in the bush. They were starved, threatened, and sekzually assaulted.

Narrating her ordeal to journalists at the state police command in Abakaliki after her rescue from the kidnappers’ den. Chioma said she was repeatedly raped by boys from the community while others inserted hands, rods and sticks into her private part. She said they also forced her brother to have sekz with her even though he told them it was incest and forbidden.

She said: “A company employed me to advertise noodles, diapers, oil and other products. If you invest N1,000 in the business, you will get N1,500. We were just doing that and we were paying our customers.

“One day, our boss travelled. I went to the office and couldn’t see three of our colleagues. I only saw my elder brother and one other guy that was working with us. As three of us were in the office, the community youths came and started beating us, demanding where our boss was. They tore my clothes, pants and bra and took us into a thick forest.

Read:  Emotional Video As 8-Year-Old Tells Mum About How His Girlfriend Broke His Heart

“They started molesting me; some had sekz with me, while others inserted hands into my private parts. Some pressed my breasts.

“After blood gushed out of my private parts, they ordered my brother to clean the blood. When he refused, they beat him up again. They came to me again and had sekz with me in the pool of my blood.”

#EndSARS: DJ Switch Reveals That She Sustained Injuries & Her Life Being Threatened | VIDEO

Mortuary Man Reveals How He Sleeps With Dead Bodies Of Beautiful...

September 11, 2020
VIDEO: Mortuary Man Reveals How He Sleeps With Dead Bodies Of Beautiful Ladies A mortuary man has revealed in...

Mark Angel Reacts After He Was Almost Beaten By Angry #EndSARS...

Music Made Me Abandon My Family, I Was Depressed – MzVee...