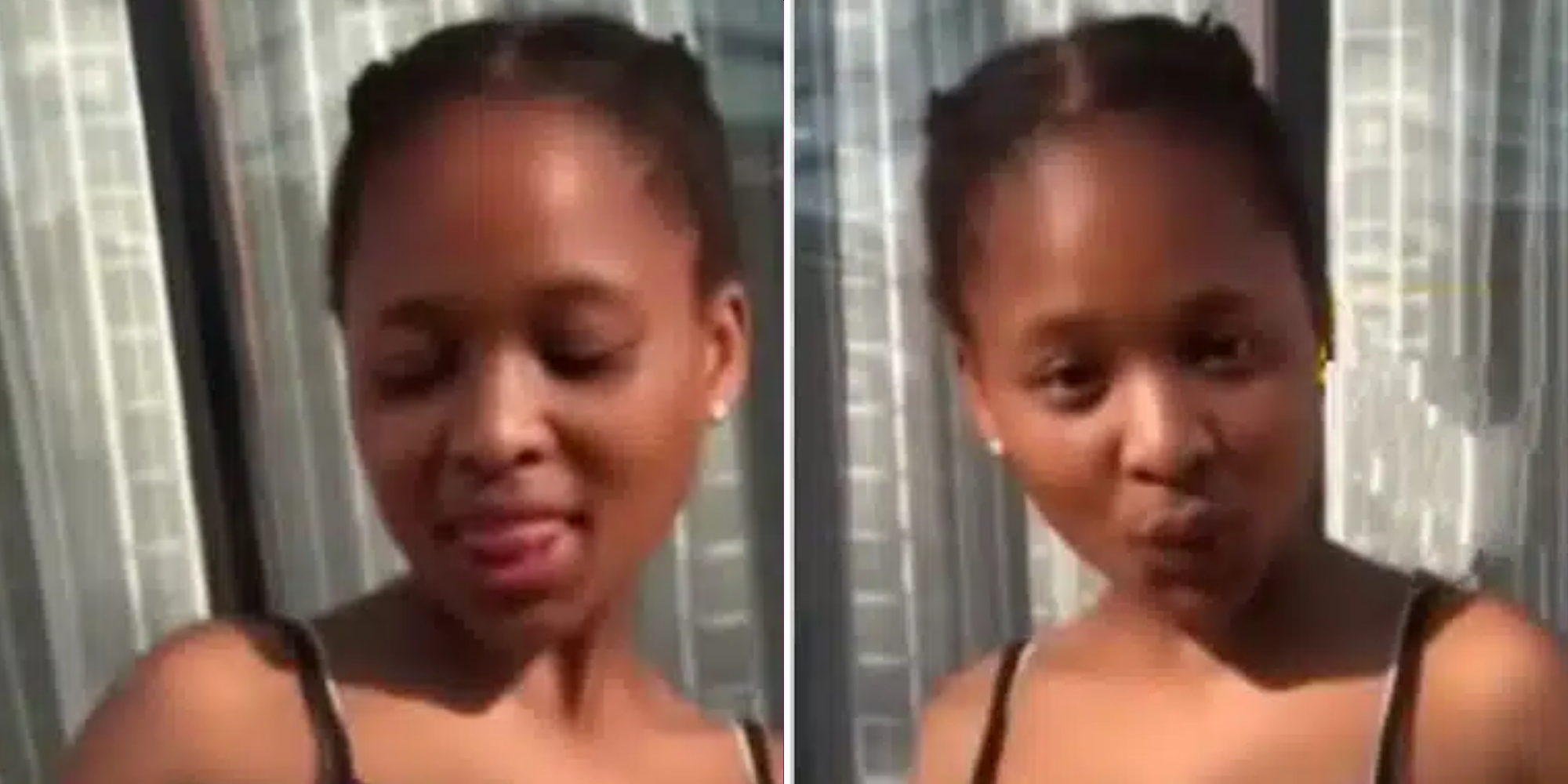 Because of her description of the kinds of guys she would never date, a young South African woman has caused controversy online.

When seen on TikTok, the distinct slay queen declares that she will not even contemplate dating a man who owns or drives a Toyota Corolla.

Instead of settling for a Corolla owner, she claimed she would prefer to be single.

The lady said she would like to be single until she finds a partner who matches her interests in that area.

She made her admission in a video that was posted to TikTok with the intention of humiliating guys who met the aforementioned profile.

Meanwhile, her outlandish remark, as expected, struck a chord with online users, the majority of whom immediately rose to voice their disapproval of her position.

See some of the comments below:

moshood_salam_ wrote; “Fyi, Corolla is #3.5million heading to #4. Hope you have GLE thou👀”

_sueldelioness wrote; “Says a girl who probably doesn’t have a bicycle 😀😂 It is okay to have high expectations/ plans for your life and all but make sure you can also meet up same standards.”

Watch The Video Below: