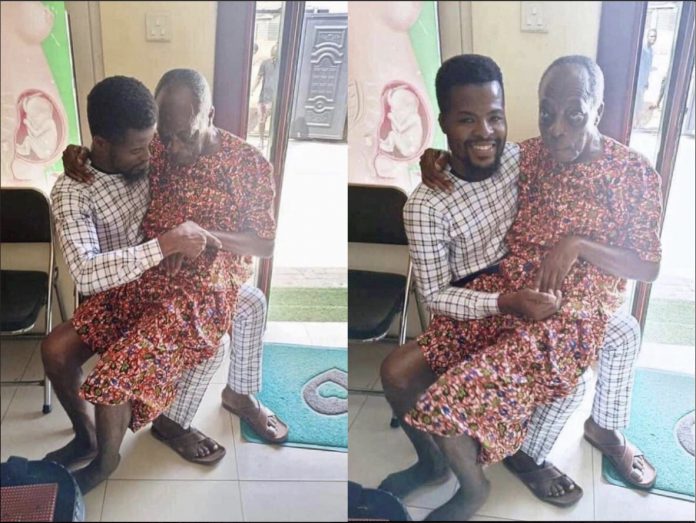 Veteran Actor, Kohwe after battling a chronic illness sadly passed on in the late hours of Thursday, 16th September 2021.

Kohwe was said to be battling with Stroke for ages and was under treatment but sadly, he was unable to survive even after he recovered partially.

He died of a stroke at the age of 75. Kohwe’s demise came few 2 months after some photos of him went viral of him being ill.

The legend’s demise has placed the state in total shock.