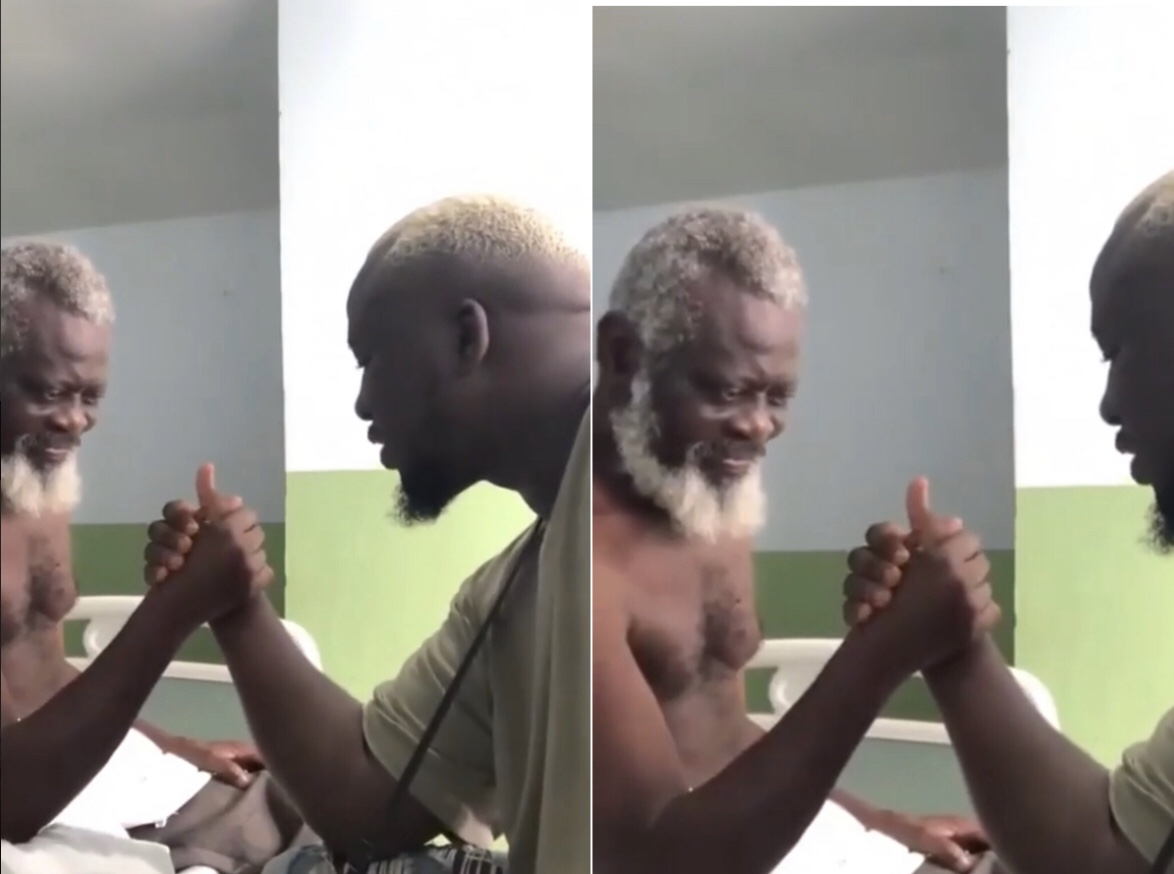 The father of Comedian SDK who normally features in his Comedy skits has reportedly passed on after suffering from a short illness.

SDK started his comedy skits with his mother and father which made his skits very unique to that of other comedians in the country.

BREAKING:  Man Who Tried To Save A Bird On An Electricity Pole Electrocuted To Death (Video)

The demise has really baffled and saddened many with how funny and supportive he was to his son’s career.

A video of SDK and his late father at the hospital surfaces online before he passed on. He has been hospitalized for a while now. 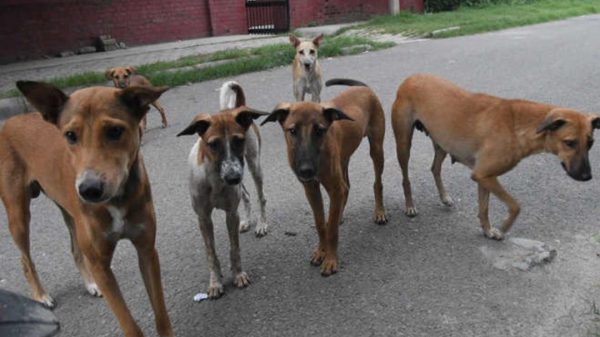 Woman Reportedly Mauled To Death By 4 Dogs This Morning

Sad news reaching Occupygh.com from the Ashanti Region of Ghana, Ejisu has it that, four dogs have allegedly mauled a 45-year old woman known... 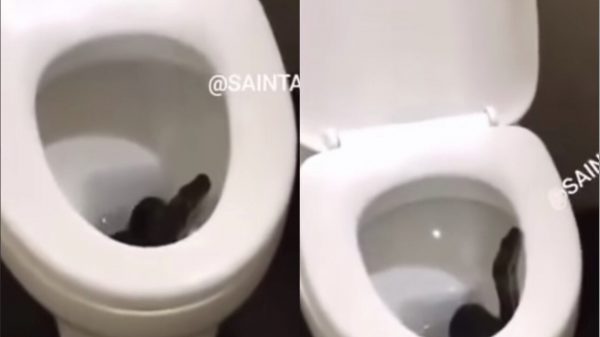 Just recently, a Nigerian Lady known as Bercy was bitten by a snake after she visited the Water Closet toilet to have defecate. She... 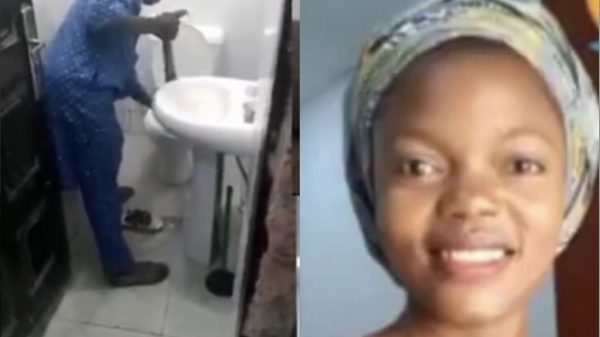 Sad news reaching Occupygh.com has it that, a poisonous has ended the life of a beautiful after she bit her in the least expected... 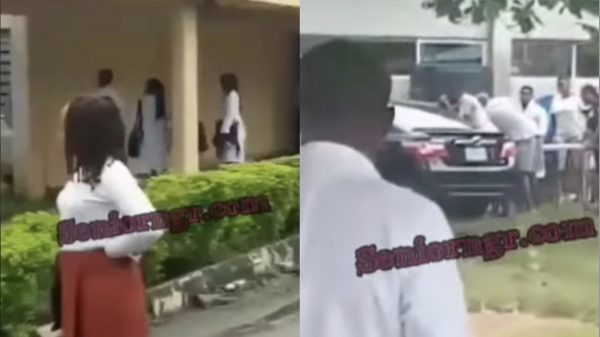 Wonders shall never end, a miracle has happened in Benin, Edo-state. A pregnant woman who was declared dead by Doctors has come back to...