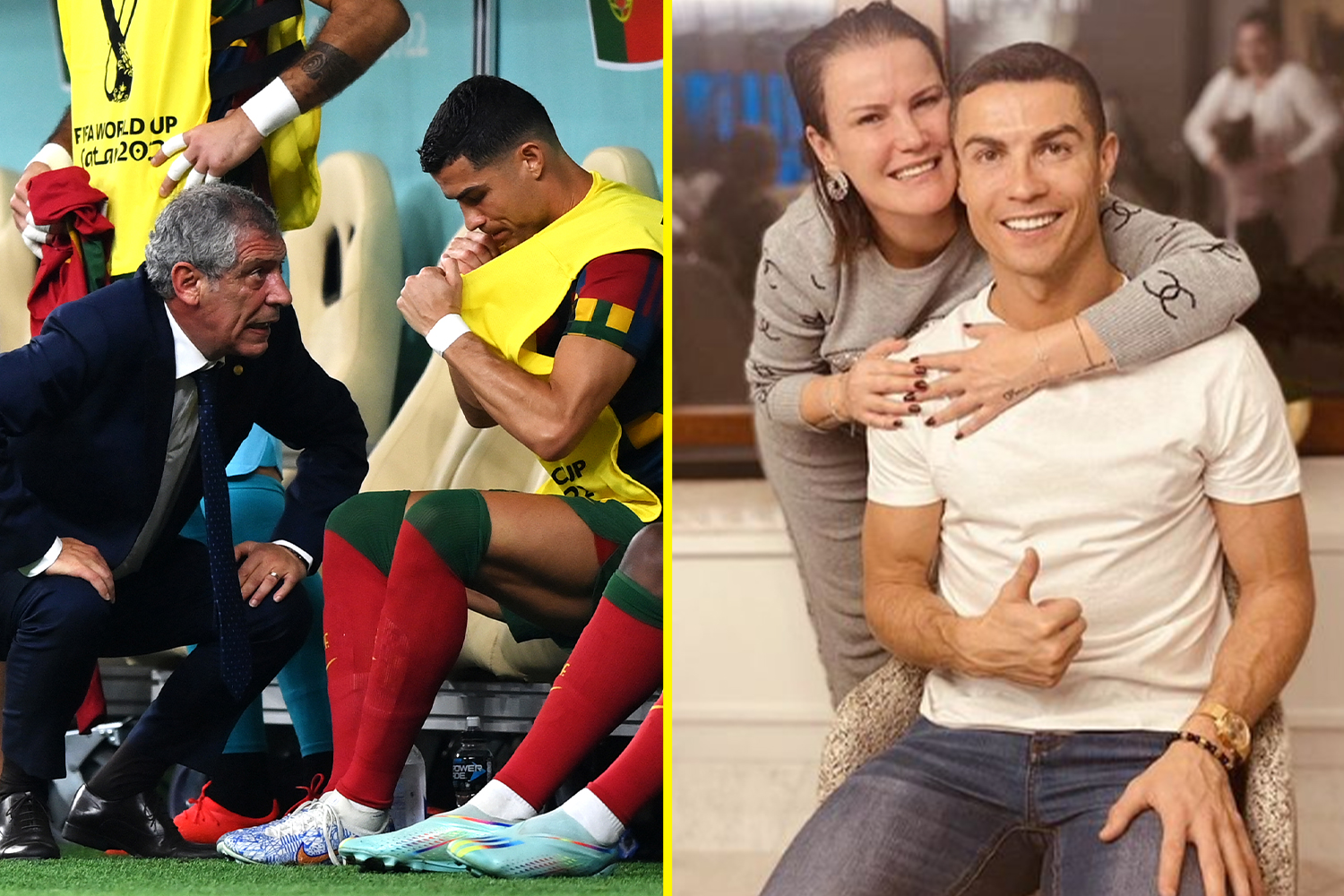 Christiano Ronaldo, the greatest player for Portugal, was benched for the match against Switzerland in the round of 16 of the FIFA World Cup, and his sister seems upset about it.

Following his benching in the current FIFA World Cup match against Switzerland, some Ronaldo supporters were incensed.

The issue was exacerbated by Ronaldo’s sister, Katia Aveiro, who told her brother to quit the national team and go back to his native country because of the “disrespect” shown to him.

She stated as follows:

“Portugal won. Thank God. New talents shone. Amazing. Are we going to win this? I believe so!! On the field, they shouted for Ronaldo. It wasn’t because Portugal was winning…,”

“And I’m not saying this. The world watched… Why is it??? I’m glad Portugal won… (I’ve seen Portugal win so many times). And even this doesn’t invalidate the smallness of a large part of the Portuguese people.

Too sad with what I read and hear not here in Qatar but in my country in his country… But really sad. AND I WANTED IT SO MUCH,” she emphasized.

BREAKING:  AGAINST FO)! Fans of Ronaldo Back France To Win 2022 World Cup

“I really wanted him to come home, leave the national team and sit next to us so we could hug him and say that everything is fine, remind him of what he conquered and what home he came from.”

In this article:CR7, CR7's Sister Tells Him, National Team, Ronaldo