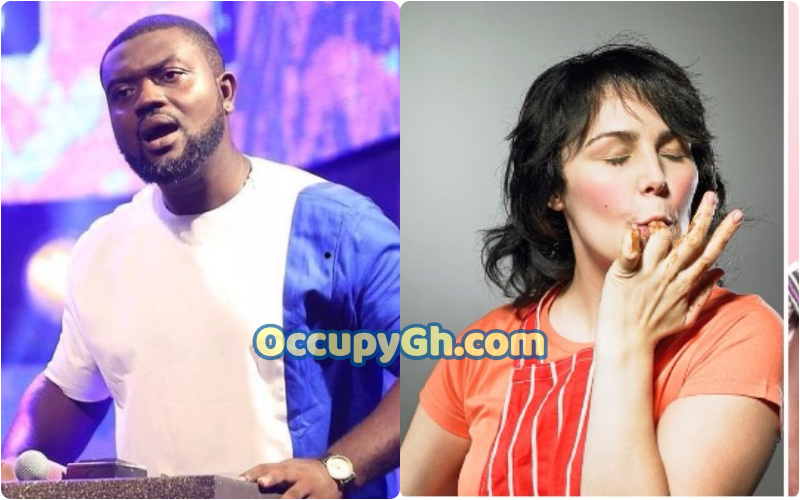 Licking Is Healthier Than Kissing - Grand Paa Of Date Rush

Once famous and gradually becoming infamous GrandPa of Date Rush has asserted that licking is much healthier than kissing.

Grand Paa on the recent show of Date Rush got herself a date – hopefully he practices what he preaches.

According to the controversial Grand Paa in an interview states that, licking is very important as it comes with its own health benefits.

He further asserted that a lot of bacteria are passed on when kissing so does not see anything wrong in licking a pussy since it is far healthier.

” Do you know the [email protected]!na is healthier than the mouth? So how can you kiss someone for 30 minutes and you can’t lick a lady for at least 30 minutes” he noted.