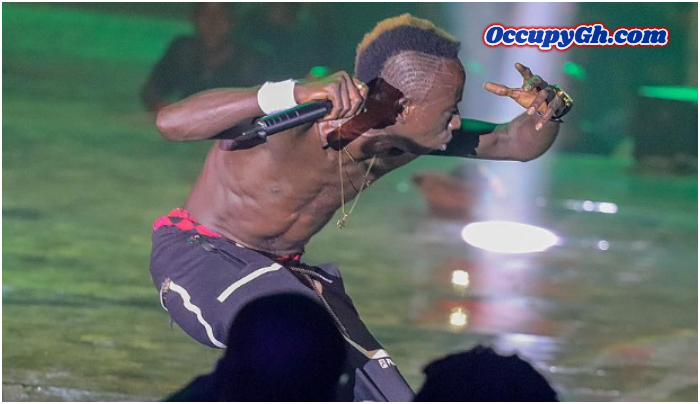 Patapaa has done it again. After going viral with “One Corner” in 2017, Patapaa’s rap in Kawoula’s new song ‘Daavi Ne Ba’ which he was featured on is fast trending online.

The rap has been named ‘Skopatumana’ by Ghanaians and it has since started a wild trend on social media with many trying so hard to sing the words.

Finally, OccupyGh.com now has the words for Patapaa fans and all who are struggling so hard to write and sing the rap words.

Check Out Patapaa Skopatumana lyrics below…