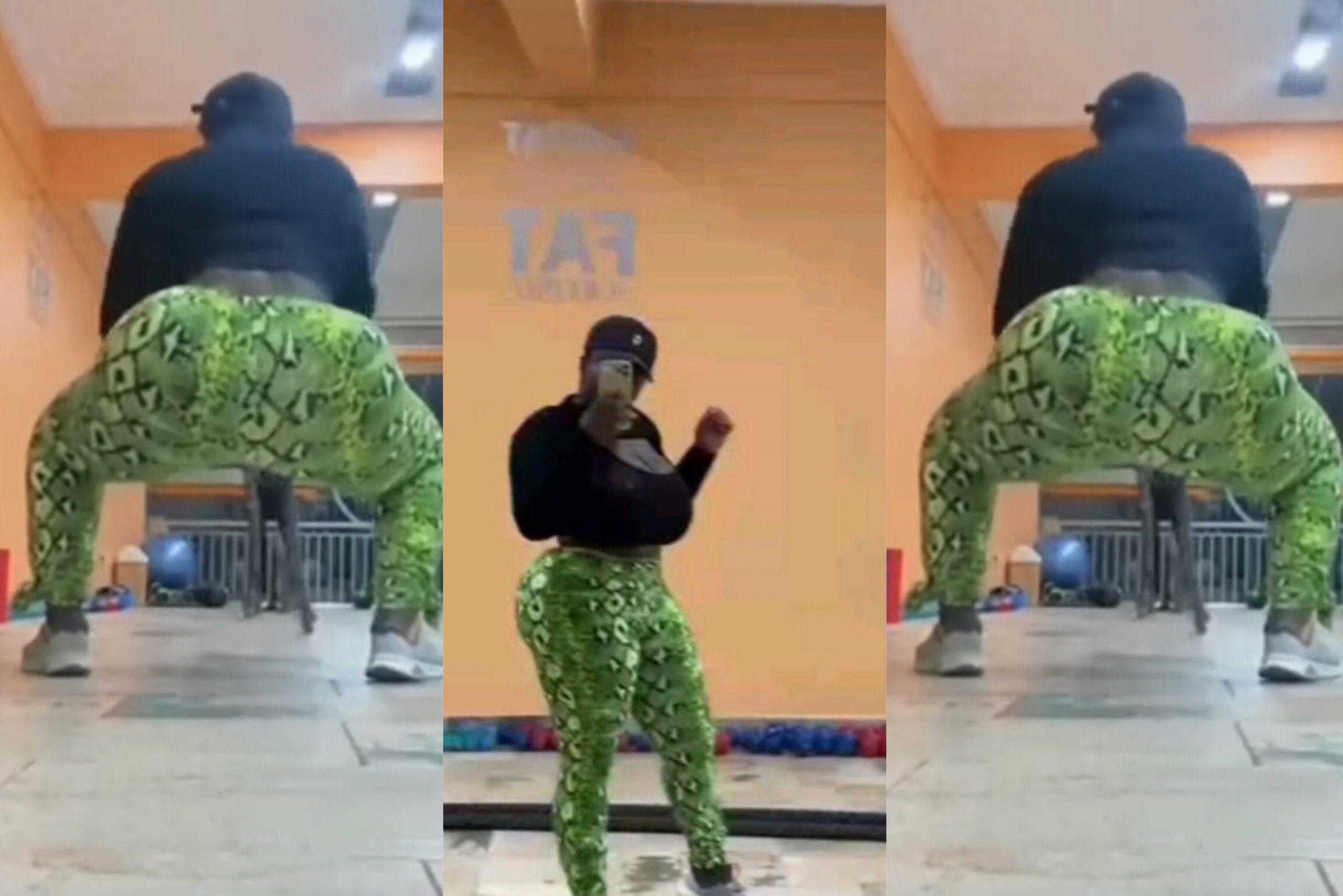 Famous Kumawood Actress/ Model/ Student know as Clara Amoabeng Benson with the showbiz name as Actress Maame Serwa has been an influential Actress sister she was 7.

She started acting very young and has been constant in most of the movies she has starred in with other famous Acts.

Nevertheless, Actress Maame Serwaa gained massive weight in a twinkle of an eye with big things. Many was saying she need to lose weight because she is looking older and chubby than her actual age.

Maame Serwaa has hit the Gym to improve her curves and also lose her massive weight which has made her look like someone’s mother.

In this article:Kumawood, Maame Serwaa A popular Ghanaian actress Kisa Gbekle is currently in Turkey undergoing body surgery in the Istanbul Medical Facility. This is true from a video... Kumawood Actress, Joyce Boakye, And Her Man Make Out In Bed (Video)

One of the most controversial Kumawood actress, Joyce Boakye has posted a video of herself and her new man whose face didn’t show in... A new viral video of Ghanaian Kumawood actress Maame Serwaa as she causes a huge stir on social media has just surfaced online. The... 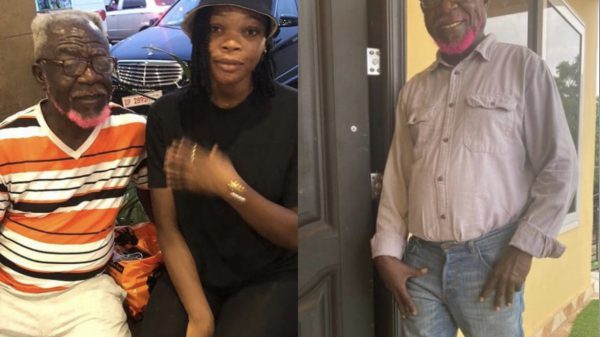 I Have Slept With 3000 Women, I Sleep With 5 Per Day – Veteran Actor, Oboy Siki Insists (Video)

Actor Dada Santo widely known as Oboy Siki is known as one notorious and promiscuous Actor in Ghana who is not even ashamed of...