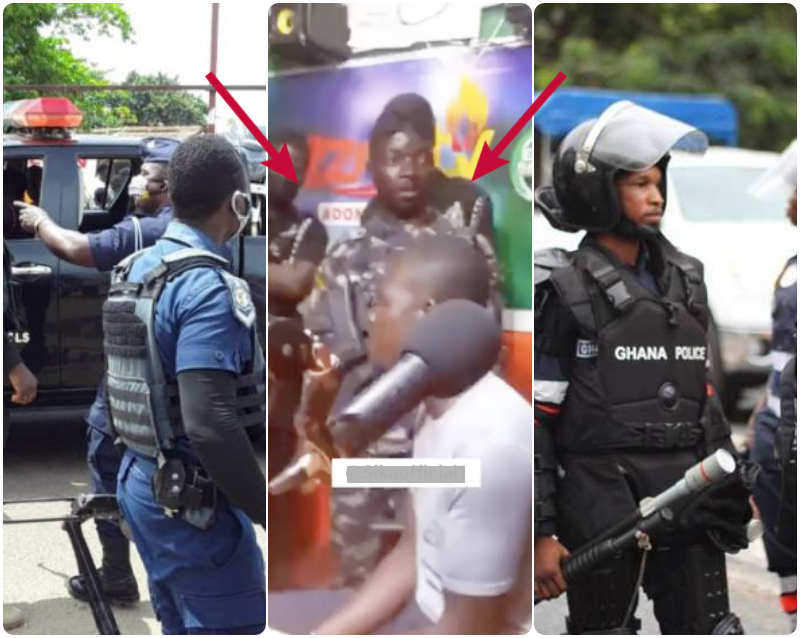 A man in Kumasi has been arrested by the Ghana Police in his attempt to sacrifice his 10-year-old daughter for money rituals (Sika Duro).

This Reportedly happened in Adum, Kumasi.
A video privy to us at OccupyGh TV sees the man in the radio studios of Ezra FM in Kumasi.

He was reportedly there to confess his deeds. The arrest happened in the studios of Ezra Fm in Kumasi.

He seemed remorseful for a little while and then he switched to no emotions.

What a world – I pray the law deals with him drastically.

In this article:Crime, Featured, Relationship, Viral