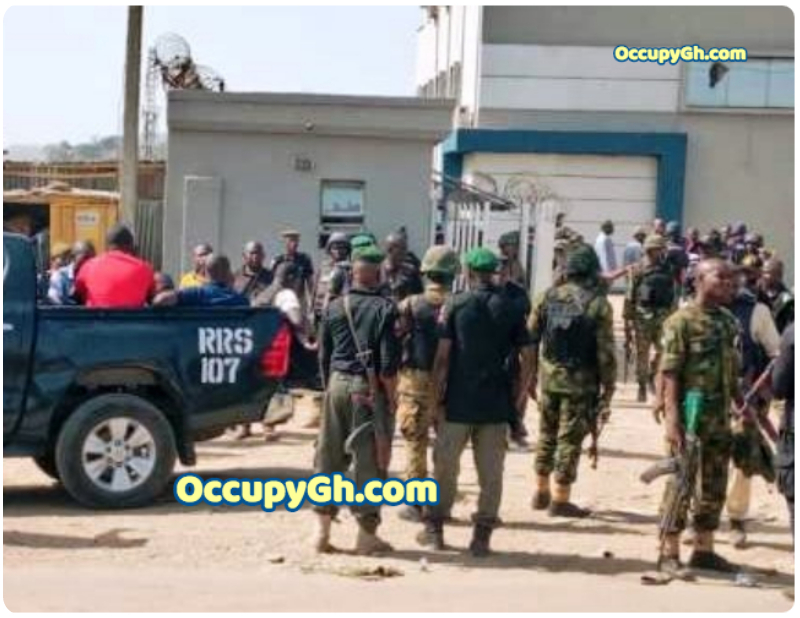 40-year-old man, Hannafi Yakubu, has been arrested by the police for allegedly killing his 11-year-old daughter, Salima Hannafi in Babura Local Government Area of Jigawa State.

The State Police Spokesman, ASP Lawan Shiisu, who disclosed this in a statement on Thursday in Dutse said the incident occurred on Feb. 12, in Achiya village after the suspect slapped his daughter, as a result of which she died on the spot.

“That on Feb. 12, at about 1030hrs, information received from a source that on the same date at about 0940hrs, one Hannafi Yakubu 40, of Achiya village in Babura LGA, used his hand and beat his daughter Salima Hannafi, 11, of the same address.

“As a result she died on the spot. The deceased was referred to the General Hospital, Babura for examination where she was confirmed dead by a medical doctor. The corpse was photographed and released for burial,” he said.

Shiisu added that investigation into the case was still ongoing.