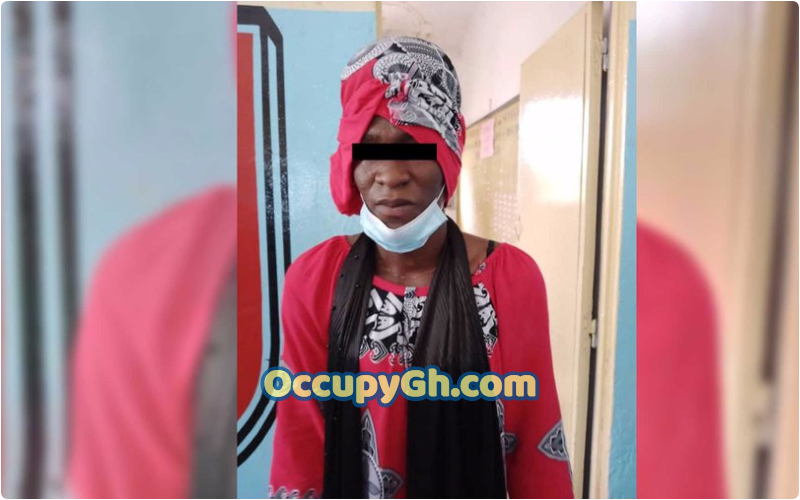 Man Arrested For Taking Girlfriend's Exams While Dressed As A Woman

Imagine being arrested for something you did for your girlfriend ‘out of love’?

Yes, that is today’s story. A Senegalese student has been detained after he disguised as a woman to sit for national examinations on behalf of his girlfriend.

The student who enrolled in a university in the northern part of the country and his girlfriend “were placed under arrest on Monday evening.”

The student whose age was not disclosed had moved to Diourbel to take the exams for his girlfriend, a student in a high school in this city, according to the prosecution.

Photos posted on social networks depicted him wearing a red dress with black patterns, wearing a veil with the same colors and a black shawl to deceive the invigilators. Local media reported that invigilators caught him on the third day of the exams after noticing something wrong with his attire. They then reported him to the police.

Their lawyer, Serigne Ndiongue confirmed the man and his girlfriend will be tried for “exam fraud” on Thursday, August 5.

The prosecutor also said, “the couple is to be tried on (Thursday) August 5 for exam fraud and complicity in fraud by the court of Diourbel.”

In this article:Crime, Police, Senegal