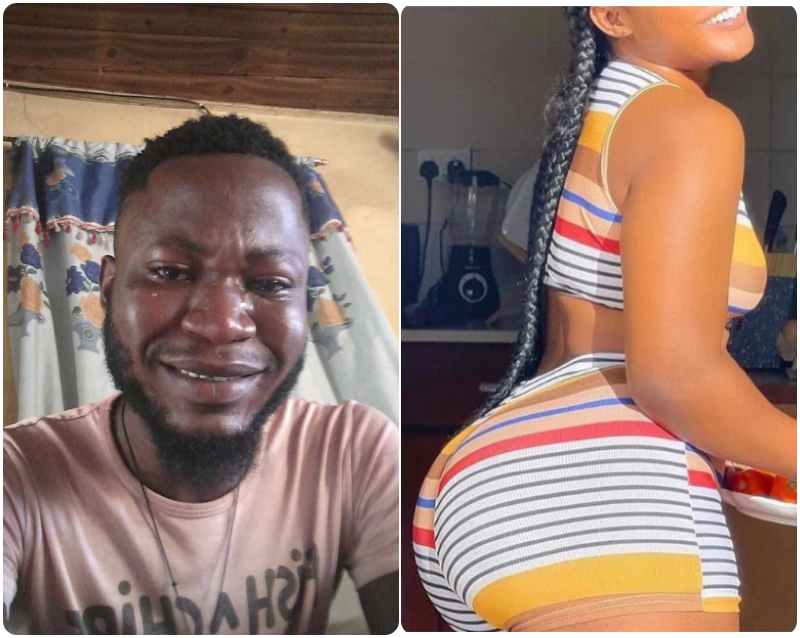 A man has cried his heart out as he narrates how he caught his wife-to-be and her young brother in his bedroom.

He took to OJ and narrated how he nabbed his wife-to-be with her brother in his own bedroom.

The man said he already initiated marriage plans and has gone to pay her dowry last year. He asked her to come live with him so they can start buying items needed for the marriage ceremony.

For reasons known to her, she wanted her younger brother to move into her fiancé’s place which her man obliged.

The man, however became suspicious of their behaviour as he noticed their closeness was unusual, so he installed CCTV cameras in his bedroom.

Sadly his fears were confirmed when he watch footage from the hidden cameras and it angered him so much.

Check out the screenshot of his post below or visit OccupyGh.com for more related stories.