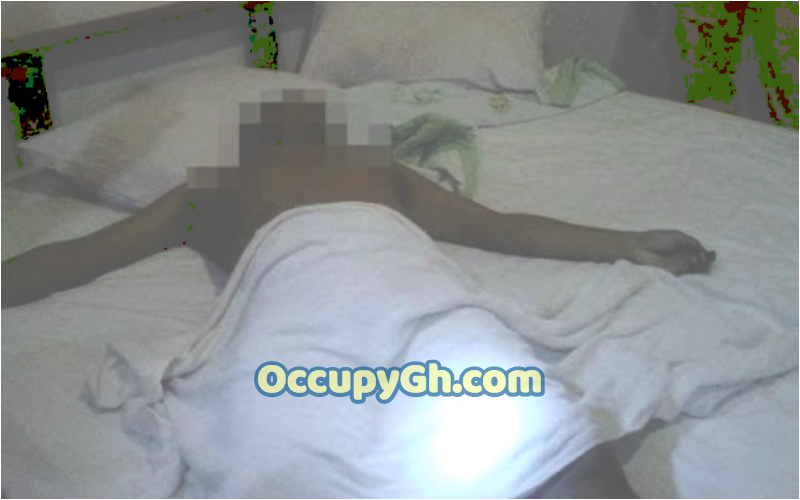 A 35-year-old man, identified as Charles Majawa, has died from an “extreme orgasm” after passing out while he romped with a prostitute.

Charles Majawa reportedly lost consciousness after having sex with the woman in the trading district of Phalombe, Malawi, OccupyGh.com has gathered.

The man died following his session with a sex worker in Phalombe, Malawi

He died shortly after doing the deed – and a postmortem has officially determined the cause of death as an excessive orgasm.

The working woman decided to report the death to the police after speaking with her colleagues.

Cops and a medical examiner from Migowi Health Centre viewed the body and confirmed the cause of death on August 18 last year.

A post-mortem report listed the cause of death as being due to “excessive orgasm which caused blood vessels in the brain to rupture.”

Cops confirmed that the woman would not be held liable for Mr. Majawa’s death.

They also added that no charges would be made related to his death.

Senior Chief Kaduya reports that Mr. Majawa’s body was taken back to his home village of Matepwe.

According to the local newspaper Nyasa Times, the man “died of too much sexual excitement and sweetness.”

Innocent Moses, a Phalombe Police Station spokesperson, confirmed that Mr. Majawa booked a room with the sex worker, but “ended up collapsing and becoming unconscious while in the act.”

In this article:Accident, Crime, Malawi, Prostitution