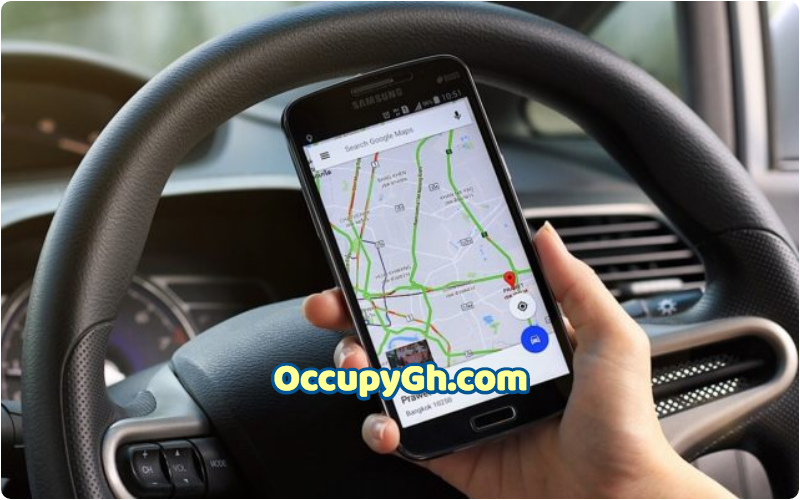 A man living in India has driven straight into a dam and drowned after allegedly following Google Maps directions, OccupyGh.com has gathered.

According to the report by Indian Express, Satish Ghule, 34, was driving his employer Guru Shekhar, 42, and his friend Sameer Rajurkar, 44, on Sunday in Akole town, Ahmednagar district in the state of Maharashtra. The outlet reported the trio were going for a trek at Kalsubai, Maharashtra’s highest peak.

While driving towards Kalsubai, they lost their way and sought directions from Google Maps. The navigation showed them a way that included a bridge that remains underwater for about 4 months after the authorities release the water from the Pimpalgaon dam. However, the information was not updated on Google Maps so there was no warning on the maps, Cartoq, India auto content company reported.

Deputy Superintendent of police Rahul Madhne said, “There is a bridge there, which is operational for eight months. But for four months after the rainy season, the water of the dam is released and the bridge goes underwater, due to which it cannot be used.”

According to the Police, the three managed to come out after opening a window. But Ghule, the driver, who did not know how to swim, could not rescue himself while Shekhar and Rajurkar swam and came to the shore.

Indian Express reported that the locals went to the spot to rescue them, but owing to the darkness, they could not see anything, police said.

Ghule’s body was fished out of the water early on Sunday. He was rushed to a nearby public health care facility, where he was declared dead on arrival. Police said they have registered the matter as an accidental death.

In this article:Accident, Google Maps, India