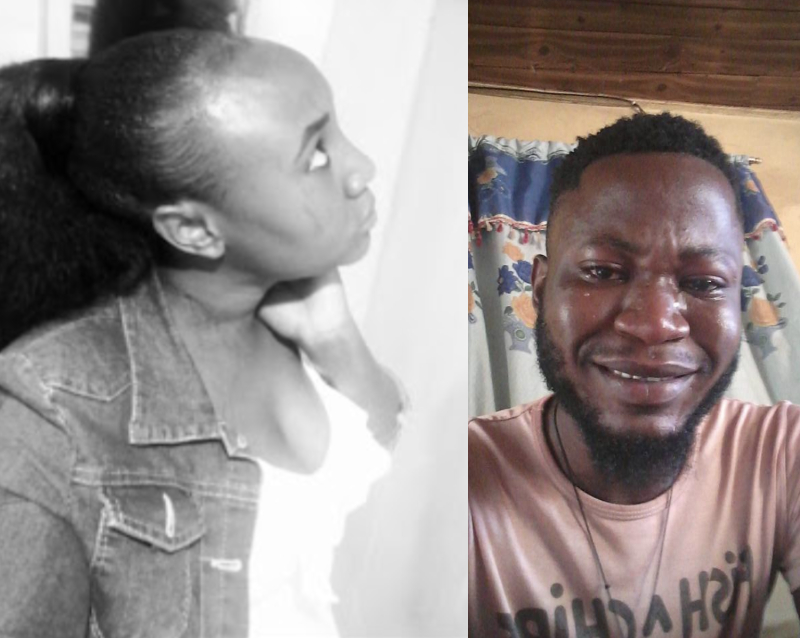 A young man who invited a lady he met at a funeral into his apartment has found himself wanted after he was drugged and robbed by the same lady.

The lady has been identified as Faith Musyimi. She is currently on the run after ransacking the young man who helped her over the night with a place to sleep.

According to the victim, he met the suspected lady in Meru during a funeral.

They exchanged contacts and became friends.

He then invited her to his house where she reportedly spiked his drink.

“After a few sips of a popular whiskey, I started feeling dizzy and exhausted, I asked her to continue enjoying the drink as I rested a bit and promised to be back. Something fishy had happened, she had spiked my drink outside my consent with the dreaded “Mchele”, he narrated.

BREAKING:  VIDEO: John Dumelo’s Son Quarrels With Him Over Not Going To School

“Aware of my helpless state, she ransacked my apartment for all the valuables, among them two laptops and two phones. I woke up to disbelief, it was morning. This lady stole my tools of work (the two laptops and phones). Faith is still at large. I appreciate any help to get this culprit. Her name Faith Musyimi. See the OB and her picture,” the victim added.