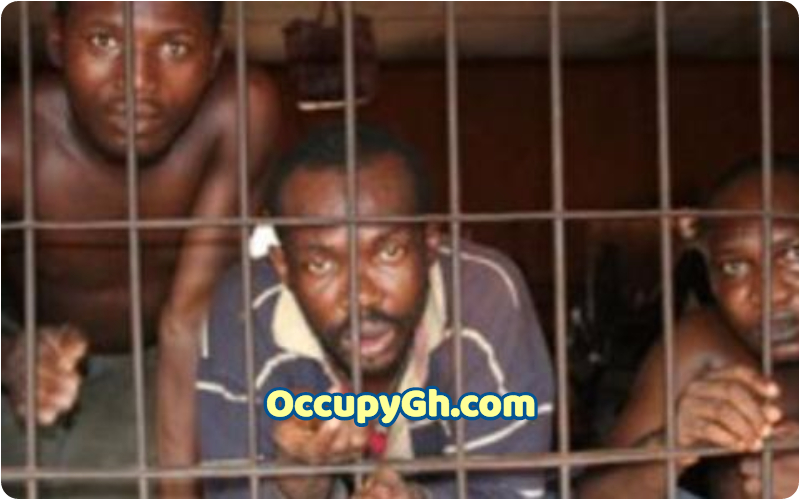 A Zimbabwean man, Biggie Sipiliano, has been jailed for 11 months for sexing a dead woman whom he desired before her death.

Biggie Sipiliano of Jacha in Epworth high-density suburb was convicted for violating the corpse’s rights and indecent assault. Harare magistrate Isheunesu Matova said what Sipiliano did was taboo as he failed to respect the dead and community members who had gathered for the funeral.

The magistrate reminded Silipano that even the dead had rights.

“It is weird for a person to go on top of the corpse and do sexual movements. The court is aware of the constitutional rights of the dead bodies. The matter could be worse if he retrieved his manhood,” Matova said.

For the first count, Silipano’s sentence was wholly suspended on the condition he performed 210 hours of community service.

On the second count, he was sentenced to five months imprisonment and two months were suspended on the condition he will not commit a similar offense in the next five years.

The remaining three months were suspended on the condition he performed 105 hours of community service at ZRP Epworth station.

Matova said Sipiliano was a family man and he was giving the latter a chance to look after his family although his moral blameworthiness was high.

Sipiliano had denied the allegations saying he only lied on top of the corpse but did not sexually abuse it.

The court heard that on January 2 last year, the informant was attending a funeral with other neighbors in a room where the body lay in state.