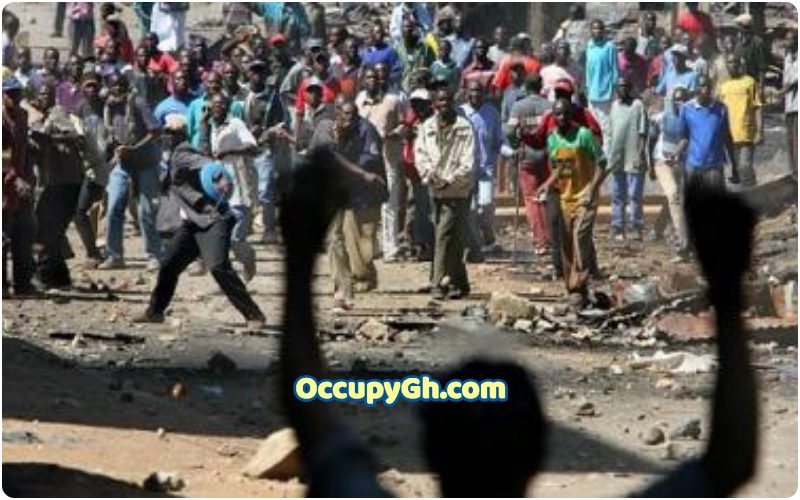 Police in Kwale County in Kenya is investigating the killing of a man for allegedly showing symptoms of the novel coronavirus (COVID-19).

George Kotini Hezron, 35, a resident of Kibundani area was on Tuesday night accosted by a group of youth while heading home. The man who was sneezing passed a group of youths seated by the roadside.

His sneezing attracted their attention and it was then they wrestled him to the ground. They questioned his sneezing, likening it to that of a coronavirus patient. The man tried to fight back but was overpowered.

They mob reigned terror on him, telling him that he should be isolated to avoid spreading the virus. Police said preliminary investigations indicate that the deceased was drunk and had no signs of the disease.

Kwale County Police Commander Joseph Nthenge told The Standard that the mob assaulted the man leaving him with serious injuries. He said police who were on patrol intervened but the suspects vanished into the darkness.

”Our officers took the man to Msambweni hospital where he was pronounced dead on arrival. He suffered serious injuries on his head and chest which we believe caused his death,” said the county police chief.

Mr. Nthenge said they were pursuing crucial leads to arrest the culprits who will be charged with murder. He cautioned the public of taking law into their own hands saying the officials will not rest until the suspects are brought to book.

”How can you punish one of being a coronavirus patient? This is brutality and criminal. No one will be spared,” he warned.

In this article:COVID-19, Crime, Kenya