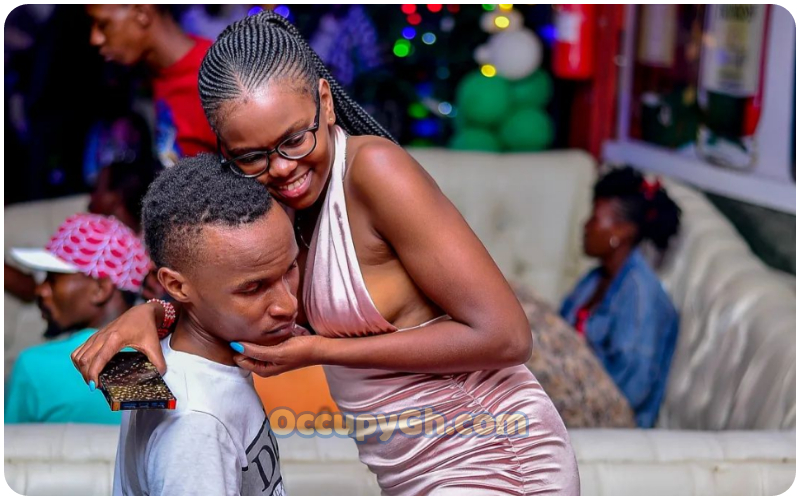 A young man has been left heartbroken after his girlfriend reportedly brought her friend to their date to drink him up.

The girlfriend and her friends left the young man in a debt of $1000 after they drank as much expensive alcohol.

A photo that captures the disappointed, heartbroken young man has since surfaced on social media as it goes viral.

This young man decided to treat a slay queen with all manner of drinks and looking at his facial expression, he is probably regretting the decision.

Indeed, photos are worth a thousand words. 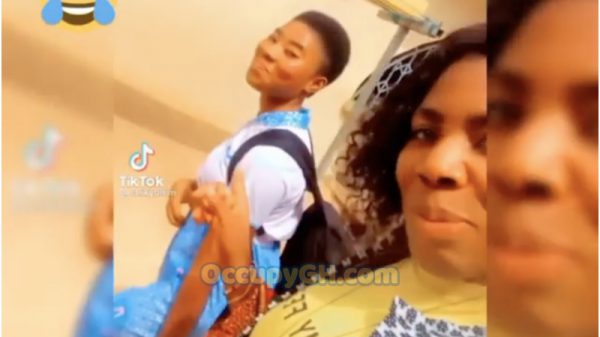 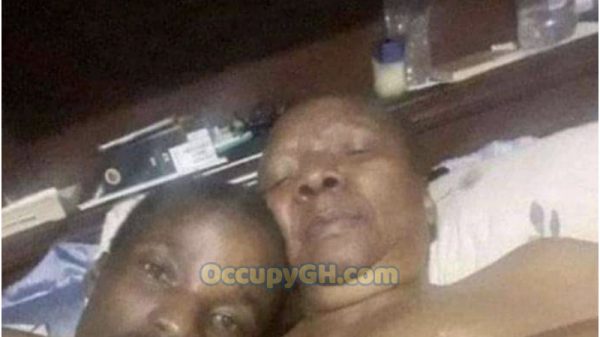 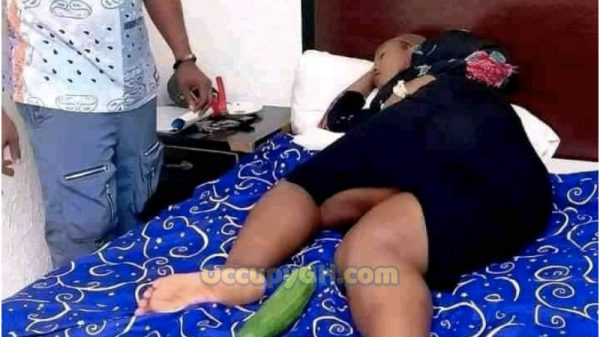 What Is A Cucumber Doing In Your Bed? – Man In Shock Finding Cucumber In Wife’s Bedroom (PHOTOS)

A young married couple are currently the center of the news after the unexpected happened… funny enough, it was documented. According to viral photos... 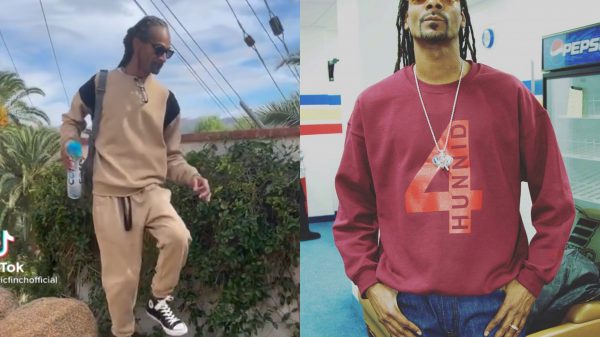 Video Of Snoop Dogg In Ghana Causes Sh0ck To Everyone. When Was That? (VIDEO)

During Christmas Eve, many foreigners visited Ghana and have fun Ghana us the hun for all enjoyment as long as you are having money....