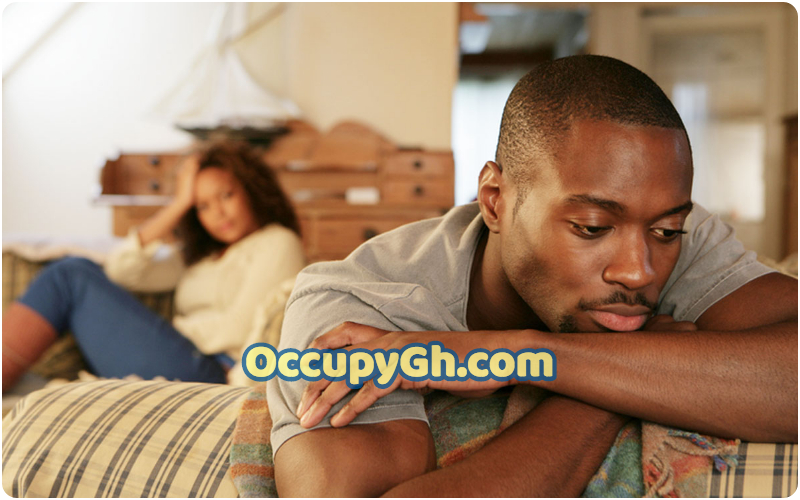 A young man on social media has narrated a story of how his cheating friend ended up in trouble after he forgot his phone at home with his wife.

According to the netizen, @razor776, his friend needed to present a file at work only to find out that he left his smartphone at home.

He was not left with much choice but to share his phone password with his wife just to have her send the document to him; the wife however took time to go through his home.

Man was disturbed. When he told me I was just smiling. I told him he has to choose between getting a job threatening query from the MD or 👇👇👇..his marriage. He sent his password to his wife..His wife sent him what he needed but the crazy thing happening now is that he has been calling his wife but has not been picking.

She has been cutting off the call. He called his mobile phone the wife has been cutting it off too..So here is my guess which i told him..Your wife is busy reading all the atrocities you’ve been committing which I warned you about as the good guy. I am also praying his wife reads my chat with him warning him (I swear I go happy die) cos she sees me like the bad person…

My friend has been disturb..I got him lunch now, someone who told me he is hungry when I came to the office today but now he has lost appetite. Let’s await what happens when he gets home..Dear women, most of your men cheat, you just haven’t caught him yet🤓🤓🤓”