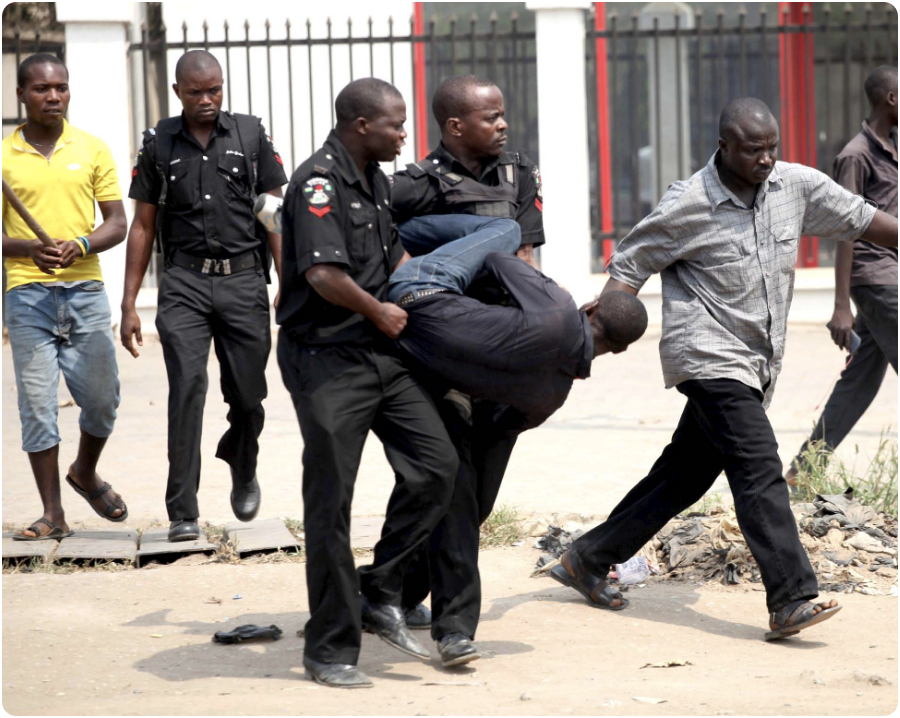 Man Sentenced To Jail For Stealing Tubers Of Yam

A 25-year-old man, John Dashe, has been sentenced to a jail term of two years for reportedly stealing tubers of yam in the Ekiti State of Nigeria.

The convict was arraigned before the court in July 2021 on three count charges, bordering on stealing and housebreaking. The charge reads that Monday Goma (30), John Dashe (25), and Friday Nambol (25) on 9th May 2021 beside Pastoral Centre, along Ikere Ekiti Road in Ado Ekiti, did conspire to steal 11 bags of rice, 43 tubers of yam, millets and Garri and property of one Musa Olaitan.

The offences, according to the prosecutor, contradict sections 516, 390 (5) and 411 of the Criminal Code Law, Cap. C16, Laws of Ekiti State, 2012. In his testimony before the court, the victim said his foodstuff shop was burgled by unknown persons.

He said, “Some days after, I received information from my neighbors about my burgled shop, and the whereabouts of the culprits. I went to report at the Nigeria Security Civil Defence Corps office who later got them arrested.

“During their investigation, some of the goods and foodstuff carted away from the shop were recovered from them,” he concluded.

To prove his case, the prosecutor, A. O. Bayo Fati, called one witness and tendered the defendants’ statements as exhibits. The defendant spoke through his counsel Adefolaju Ayobiolaja and called no witness. In his judgment, Justice Bamidele Omotoso said, unfortunately, Friday Nambol who was granted bail by the court because of his poor health condition was reportedly dead, his name was struck out accordingly, while the other defendant, Monday Goma, upon his release on bail, jumped bail and all efforts to locate his whereabouts proved abortive.

“The defendant, John Dashe is hereby sentenced to a term of imprisonment of one year for the offence of stealing and for offence of house breaking, he is sentenced to one year imprisonment, sentences are without options of fine,” the judge ruled. Both sentences shall run concurrently and take effect from 11 August, 2021.