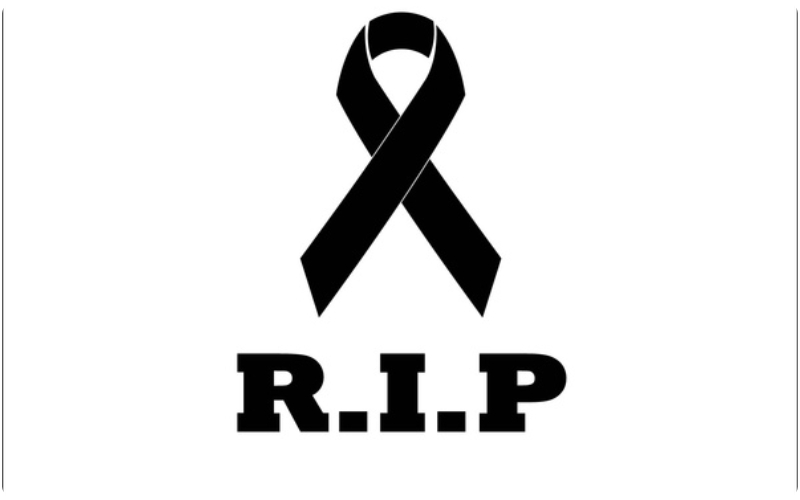 Man Slumps To His Death At Lover's House

A tanker driver, Saka Abolade, has died in the apartment of his mistress, Kikelomo Adeyi, on Michael Ajanaku Street, in the Ipaja area of Lagos State.

According to reports, the 68-year-old Abolade visited Adeyi at her place of residence on Saturday, February 29, 2020, and decided to pass the night there, but after having his bath and was coming out of the bathroom, he reportedly slumped.

After he slumped, Abolade was said to have complained of pain all over his body, Nation reports.

Neighbors, who were said to have been alerted to the incident, rushed to his rescue and while making preparations to take him to hospital, Abolade reportedly died.

The deceased’s friend, Abdulrahman Jimoh, said until his death, Abolade was suffering from appendicitis and had planned to treat himself.

He stated that appendicitis usually disturbed him, adding that his death might not be unconnected to the condition.

Jimoh said, “Abolade and Adeyi were lovers, but they were not legally married. When he got to Adeyi’s place that night, a neighbor asked if he was going to a sleepover, because he parked his vehicle outside the compound, and he said yes.

“Adeyi said the compound might not accommodate two vehicles; so, Abolade parked in the compound and neighbor parked behind him, because he was to go out early in the morning.

“According to Adeyi, her lover entered the bathroom to have his bath and was on his way out when he suddenly slumped. Instantly, he started complaining of pain and she quickly alerted her neighbors, who came to his assistance. They were about rushing him to the hospital when he died inside the apartment.

“After he died, Adeyi started informing people and it was one of the people she called, who informed me. What she told the person that drew my attention to the incident was that he died on his way out of the bathroom.”

Jimoh said the shock of the incident had made Adeyi relocate to her relatives’ place in Abeokuta to get herself together, adding that Abolade’s family, who are based in Ibadan, Oyo State, had also been notified.

He added, “Abolade was suffering from appendicitis and friends had urged him to take care of himself and he assured them that after traveling to Ikire, Osun State, for a party, he would return to Ibadan to treat himself. We are suspecting that his death is a result of that condition because it used to disturb him.

“His wife and children are based in Ibadan, and according to what we have heard so far, he had not gone home for about six months. He was a tanker driver and usually conveyed petrol to different parts of the state, but whenever he got back, he would tell us that he was going home, but none of us knew that he was going to Adeyi’s place all the time.

“Adeyi has gone to stay with her relatives in Abeokuta because she complained of being scared. She said the shock of the incident was affecting her. So, she went to her relatives and after everything might have settled down, she said she would return.”

Efforts by our correspondent to get Adeyi’s reaction proved abortive as several calls made to her mobile telephone rang out.

When contacted, the state Police Public Relations Officer, Bala Elkana, said Abolade’s remains had been evacuated and deposited in the Lagos Island General Hospital mortuary for autopsy, adding that an investigation to ascertain the cause of death was ongoing.

“Kikelomo Adeyi reported that her lover, Isiaka Abolade, visited her place and that the man came out of her bathroom, slumped and died. Our operatives were mobilized to the scene of the incident and the corpse was evacuated and deposited in the Lagos Island General Hospital mortuary for autopsy. An investigation is in progress,” Elkana stated.