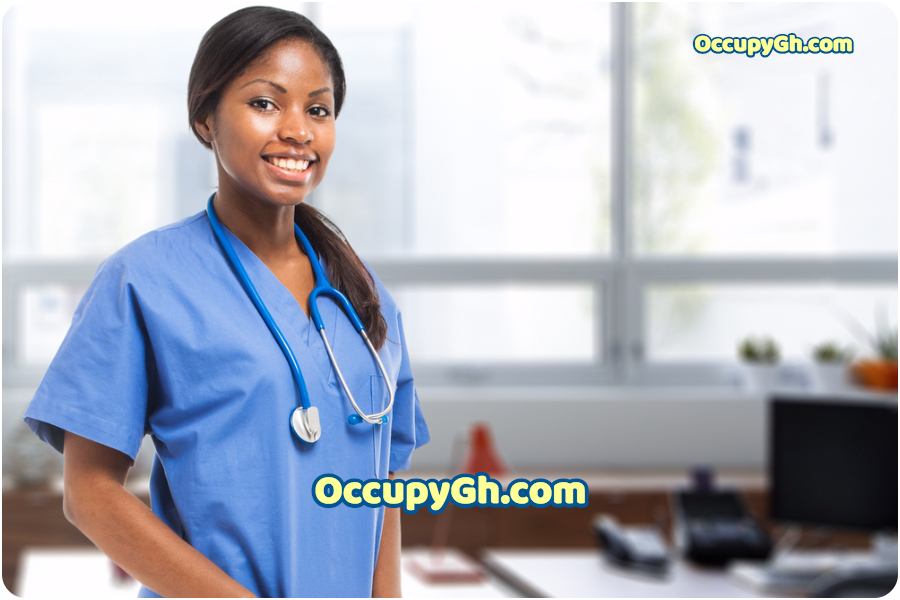 OccupyGh.com has gathered that a father has stabbed a nurse at the Sapele Central Hospital in Delta State, alleging that the complacency of health workers at the hospital killed his one-year old son.

The aggrieved father, who is now in custody of police, vowed to kill one of the health workers when he was given the news of his son’s death.

Sources at the hospital said the son’s health had deteriorated before he was brought to the hospital.

However, the child was stabilised and admitted but the case got worse and the child died eventually.

A source said, “He first gave the nurse a headbutt and the lady fell. He beat her up and brought out an object. He attempted to stab her in the neck, but the lady dodged it and the object landed on her ear and almost cut it off.

“When people raised the alarm, he rushed back to the children ward and fled with the baby’s corpse. The management of the hospital reported it to the police.”