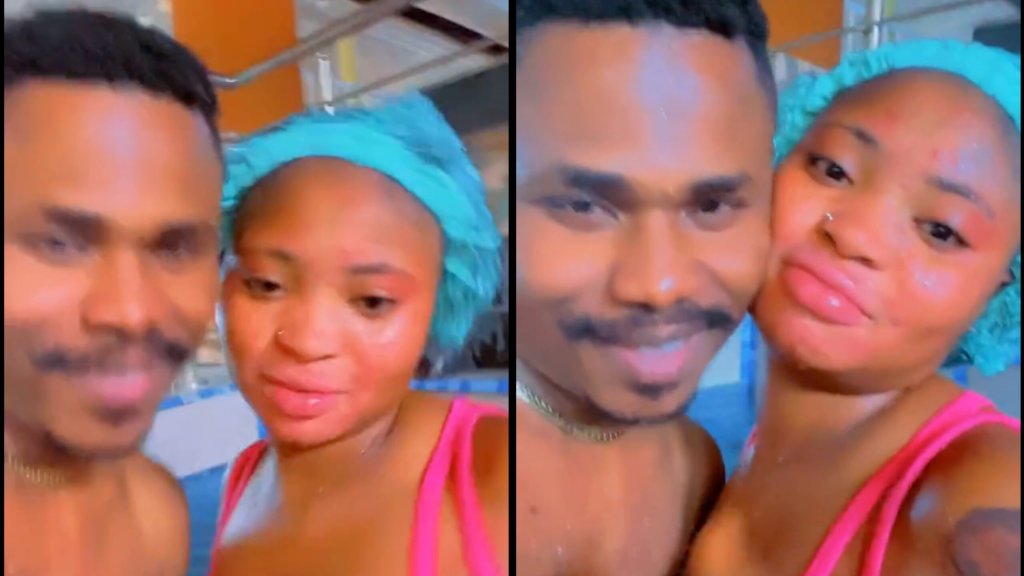 A Nigerian man’s revelation that he spent 12.3 million nairas on his traditional wedding alone caused him to go viral on the internet.

He regrets spending such a significant sum of money on his unsuccessful relationship, according to this young man whose marriage ended barely 8 months after it began.

He shared his experience on social media, lamenting that while he knows few people will believe he spent so much money on his wedding, he is speaking the truth.

Along with his divorced wife, other items such as yam tubers may be seen in the video.

Evidently, the reason for their divorce may have been because his now-divorced wife appears to be much older than he does.

I hope he’s taken the lesson to heart and won’t spend such a huge sum on his upcoming nuptials.

Check Out the video below:

READ ALSO: ALA! I Want To Marry Her: Shatta Wale Reveals His Bride (See Details)

In this article:Man Who Spent GHC 390k On His Wedding Weeps Just 8 Months, Nigerian Man