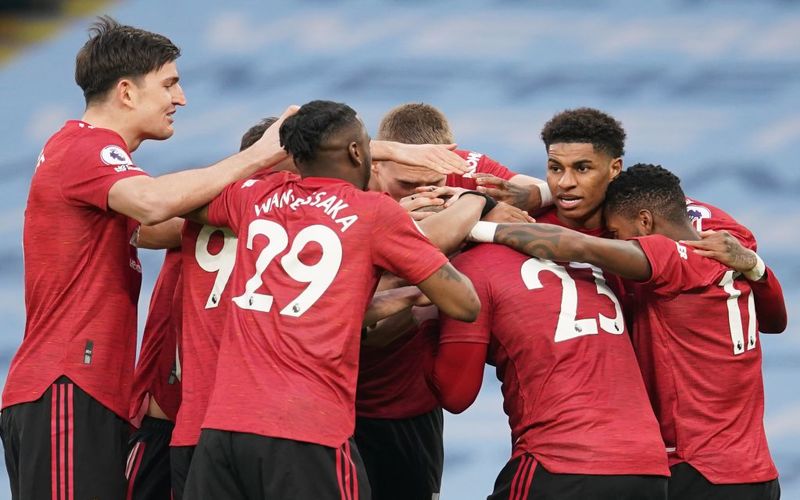 Manchester United beat their cross-town rivals 2:0 at the Etihad in a pulsating game to end Manchester City’s 21 game winning streak.

Manchester United made a very good start and got a penalty after just 30 seconds as Gabriel Jesus brought down Martial in City’s box. Bruno Fernandes stepped up and converted to open the scoring in the second minute.

Manchester United defended very well and looked a well-drilled side as Manchester City found it difficult to open them up and create clear goal-scoring opportunities and ended the first half with the one-goal lead.

Manchester United started the second half just like they did in the first half and doubled their lead thanks to a crisp finish by Luke Shaw just five minutes after the restart.

Manchester United has now gone 22 games unbeaten away from home and is now 11 points away from Manchester City, the leaders.