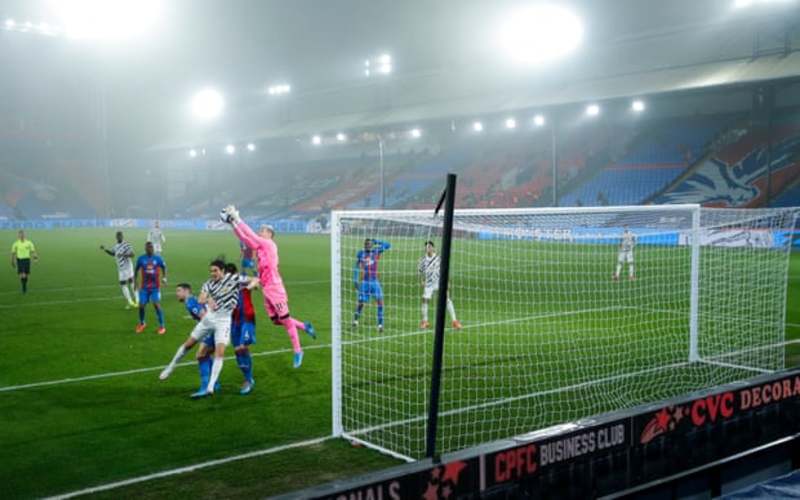 Crystal Palace and Manchester United played out a boring 0-0 draw at a foggy Selhurst Park, where chances and excitement were at a premium.

The red devils who were favorites to win the game really needed a win against Roy Hodgson’s side to strengthen their hold of the 2nd position and a Champions League spot as Leicester, the side currently in 3rd place, dropped points against Burnley a few minutes before Manchester United played.

Crystal Palace frustrated Manchester United as they limited the side from Manchester to only one shot on target. The red devils also didn’t create any notable chance the whole game as they were limited to half chances.

Manchester united have now failed to score in 3 consecutive games.

Manchester United face Manchester City on Sunday in the Manchester derby which also happens to be a top of the table clash between first and second placed teams on the English Premier League table.