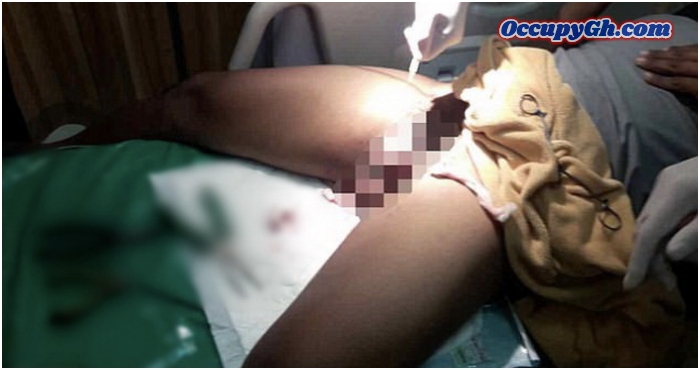 A viral Adomonline report says a man believed to be in his 50s has had his testicles cut off by a flying roofing sheet following a heavy downpour at Heman in the Twifo Heman Lower Denkyira district of the Central region.

The report adds that twenty-one others also sustained various degrees of injuries following the heavy downpour which wreaked havoc in various communities.

The victims are currently battling for their lives at the Heman Health Centre.

“The man is currently at the Heman Medical Centre receiving treatment and I would like to use this platform to thank the nurses at the centre for their immense help. Some of the victims are also at the Praso Hospital,” he added.

In this article:Bizarre, Central Region