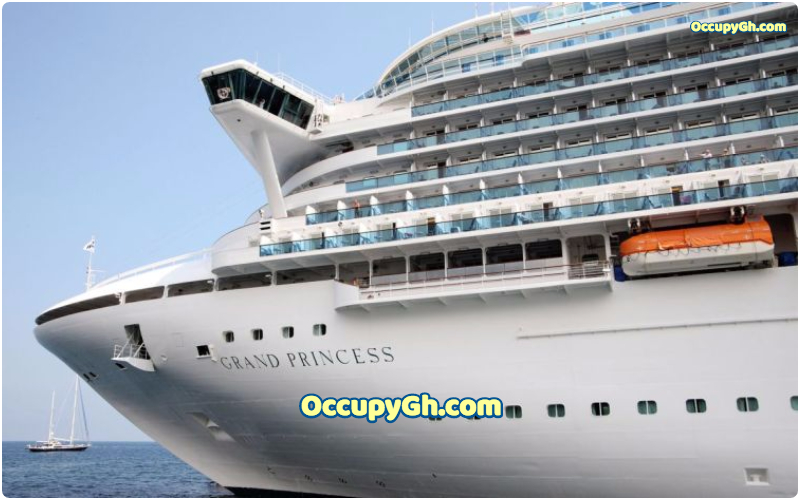 21 out of 46 people tested onboard the Grand Princess cruise ship have returned positive putting the lives of over 3500 people on board at risk of infection.

US Vice President Mike Pence confirmed the test results with 19 of those cases being from crew members and 2 passengers. He added that “those that will need to be quarantined will be quarantined” and “those who will require medical help will receive it”.

Some passengers have already complained about the handling of the situation, claiming they learned of the confirmed cases from media reports. They are also concerned for one passenger who has stage 4 cancer.

The Grand Princess Cruise Ship has 2,422 guests and 1,111 crew members on board.

The US government now plans to take the cruise ship to a “non-commercial port” where all the passengers and crew members would be tested. US President Donald Trump, however, said on Friday that he would prefer if the passengers would not land onto American soil.

The Coronavirus has now infected more than 100,000 people across 92 nations and territories. Italy and Iran have become the new infection hotspots with sharp rises in confirmed cases.