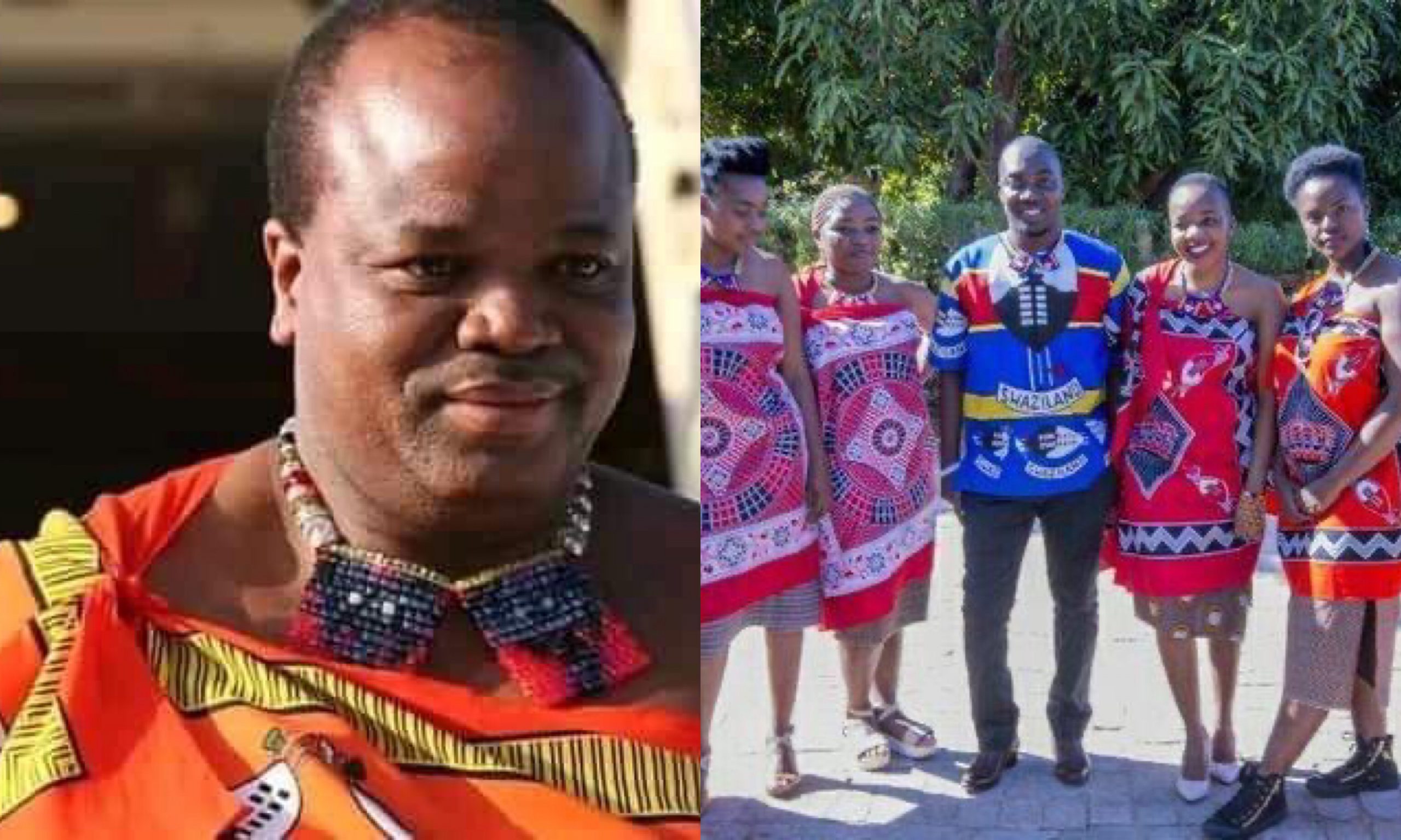 The King of Swaziland, King Mswati III has made a declaration in the country that men are required to marry at least five wives or go to jail.

A statement by the King called for all men in the country to marry at least five wives, assuring the men that government would pay for the marriage ceremonies and buy houses for them.

King Mswati warned that any man or woman who opposes the decision “will face a life sentence”.

The order, according to IHarare, is to ensure every woman gets a husband as it is believed that men taking more wives will help women get husbands.

The monarch noted that there are more women than men in Swaziland which he noted was a very serious problem for a country known to be full of virgins.

Reports say that the decision also came following the increasing number of virgins and scarcity of men in the country.

King Mswati himself has 15 wives and 25 children, while his father and predecessor had more than 70 wives and over 150 children.

In this article:Instagram, Marriage, Relationship, Viral