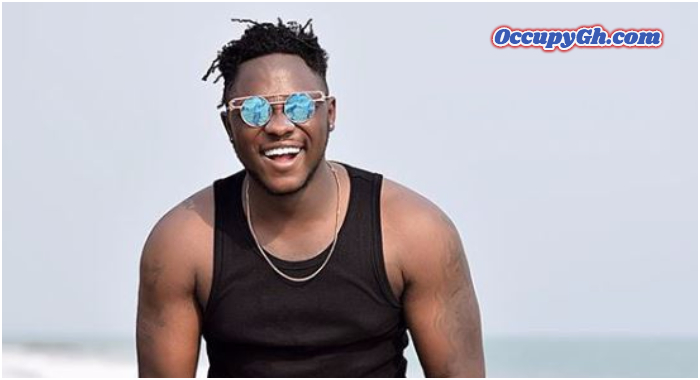 Rapper Medikal has shared a photo of a lady he called Mizz Esi to wish her a happy birthday.

In a new photo sighted by YEN.com.gh, Medikal is seen flaunting a beautiful girl and wishing her a happy birthday.

We cannot say for now the relationship between Medikal and the lady in question. However, the way and manner in which he introduced her brings to mind the beginning of her relationship with Fella Makafui. While dating Sister Deborah, Medikal often shared photos of Fella Makafui addressing her as “bestie”.

But when qualms were raised over his action, he refuted the allegations saying that Fella Makafui was a mere friend.

Even in an earlier report by YEN.com.gh, Medikal claimed that he knew Fella long before she became popular through YOLO, therefore, they were only good friends. T

his brought dissension between him and Deborah Vanessa, and their relationship was threatened. Not long after, it became public knowledge that Medikal and Fella were dating, and Sister Derby, unknowingly, was being kept in the dark.

Meanwhile, Medikal has been in the news recently warning Ghanaians not to compare him with other rappers.

He claimed that he was richer than all the rappers and so he had no coequals.