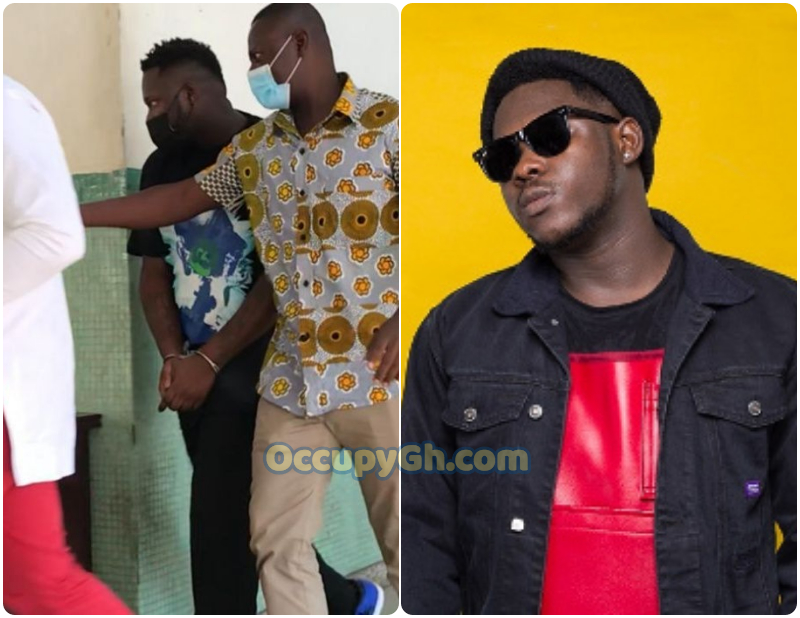 Ghanaian rap mogul Medikal has pleaded guilty to an offense of displaying arms/gun and ammunition in a public place.

The Ghanaian rapper has been fine GH¢3,600 or to serve a nine-month prison term in default of the payment.

This is reportedly equal to 300 penalty units which he was sentenced to.

The charge was after notified the Accra Circuit Court 2 that he wanted to change his plea from “not guilty” to guilty.

Chief Inspector Denis Terkpetey, who leads the charge of the State, obviously taken aback by the sudden change of plea, attempted opposing the move.

He told the court that “we [the Prosecution] are not aware that he wants to change his plea”.

Medikal is standing trial for displaying arms and ammunition on September 26, 2021, few hours after he had shown up in Court in support of colleague singer, Shatta Wale over a hoax shooting incident.

In this article:Crime, Medikal, Shatta Wale