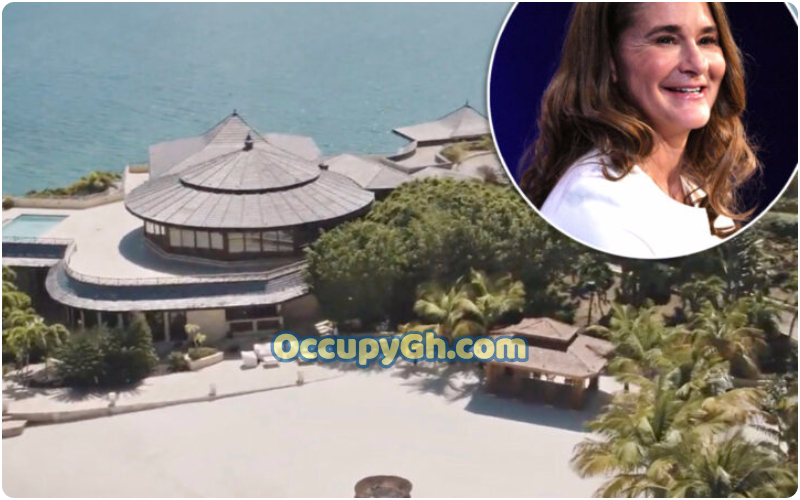 Bill and Melinda Gates reportedly planned to make their stunning divorce announcement in March — and she hoped to avoid the media glare by renting a remote, private island in Grenada for the family.

Sources told TMZ that Melinda rented Calivigny Island for a whopping $132,000 a night for her and the couple’s children, as well as their significant others.

But the Microsoft co-founder, to whom she has been married for 27 years, had not been invited to the 80-acre Caribbean islet hideaway, according to the outlet, which reported that everyone in the family took Melinda’s side.

Melinda decided to go anyway despite efforts by the couple’s lawyers to hash out a settlement during what the outlet described as an unfriendly split, according to the outlet.

On the same day they announced their separation, Bill’s investment firm transferred $1.8 billion in stock to Melinda – the first indication of how one of the world’s richest couples will divvy up their considerable assets.

The philanthropist couple announced their divorce on Monday in a joint statement.

“After a great deal of thought and a lot of work on our relationship, we have made the decision to end our marriage,” the couple wrote on Twitter.

“Over the last 27 years, we have raised three incredible children and built a foundation that works all over the world to enable all people to lead healthy, productive lives,” they added.