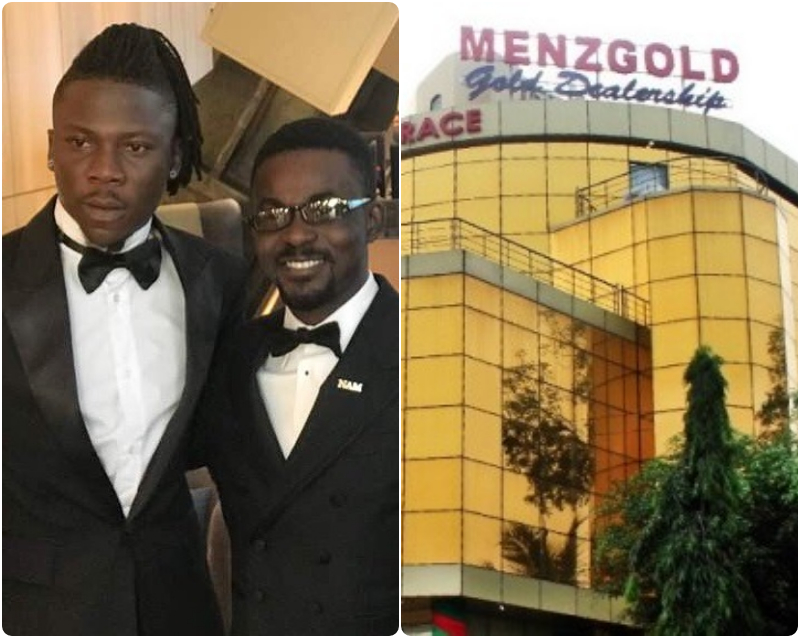 The scares of Menzgold is still fresh on the skins of many Ghanaians who were certain of doing something good with their life.

Many, believed to have joined Menzgold was simply because it was endorsed by Ghanaian so-called celebrities… most have their hard-earned monies locked up with the embattled gold firm.

Stonebwoy, Shatta Wale among many others were keen figureheads of Menzgold, however, they were nowhere to be found when the firm went down the drain with people’s money.

Away from that, Stonebwoy has once again been spotted endorsing a Crypto firm.

With mixed reaction, most leaning to bash SB, netizens reacted:

“Honestly I feel like if you endorse something and it turns out to be a ponzi scheme or a fraudulent one, you should be held responsible too. Because the way these celebrities dey move be brazy. As menzgold crash all they had to do was delete pictures, nothing more.

@stonebwoy:
“The CORE problem of the MENZGOLD SAGA has the least to do with ambassadors, pls you stand in a good position as a Media Personality to seek the reality from NAM1 And the GOVERMENT.. one Love 💕”

Without considering the volatility of this aspect of finance, is Stonebwoy being irresponsible?