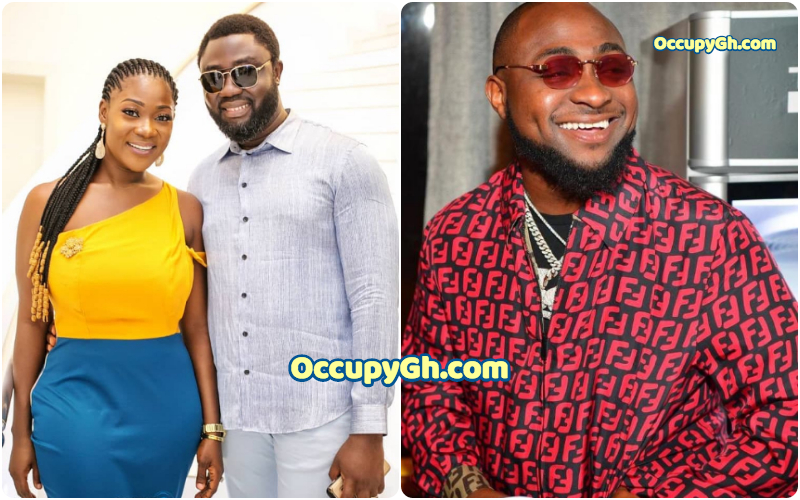 According to reports, the “Blow My Mind’ crooner was billed to perform at the opening ceremony of Okojie’s hotel, Henod Luxury Hotels in Abule Egba, Lagos.

However, the 27-year-old musician, who notified his Instagram followers he will be present at the grand launch, failed to show up.

Davido, who is presently on tour in America, refused to show up and all efforts to speak to his management team proved futile.

It was reported that Davido might have a problem on his hands after his second baby mama, Amanda, shared a disturbing post on social media about herself and the baby Hailey Adeleke.

The singer’s baby mama shared her post on her Instagram page where she stated that she wishes she could just disappear with her baby and never come back.

She added that there are so many fake and dishonest people and that there are evil people in the world and Instagram has become the main platform for all of those people.

In this article:Davido, Mercy Johnson