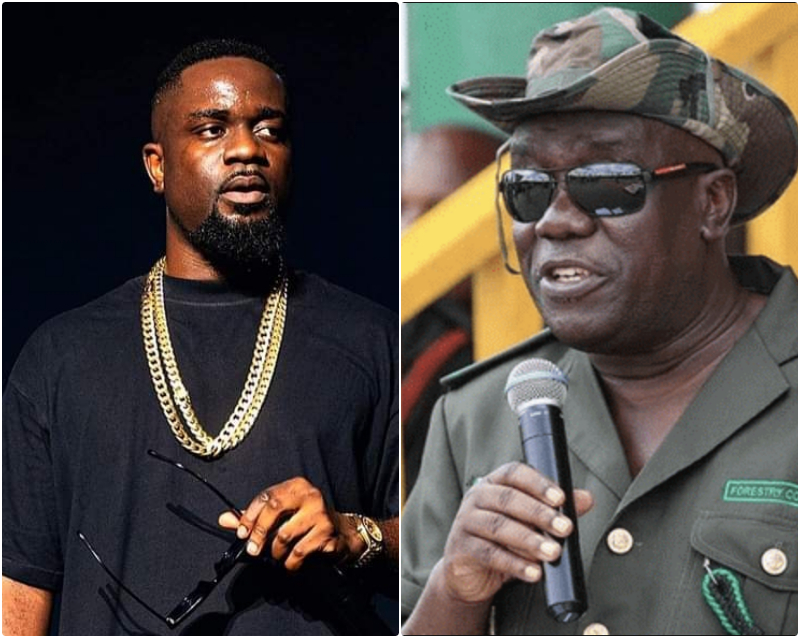 Michael Owusu, a Ghanaian yet to be identified has been fingered as one of the major beneficiaries of the late politician Sir John’s will.

The will that has just surfaced online as privy to occupygh.com alleges that the former NPP secretary and head of forestry commission Sir John owns at least three different lands at the Achimota Forest.

The will further names one Michael Owusu – yet to be identified – as a major beneficiary of the late politician.

Could this Michael Owusu be our very own Sarkodie?

Well, netizens reacted to the piece of information making rounds:

@jojoarhinn:
“Note: The Michael Owusu you see in Sir John’s will is not Sarkodie. I have nothing to do with him. Abeg you🤲🏽.”

@the_marcoli_boy:
“I hope the Michael Owusu in Sir John’s will is not Sarkodie ? Like Na Todayyyyyyyyyyyy😂😂😂”

@the_marcoli_boy:
“Looking at how Sir John gave Michael Owusu all that, i’m wondering if he didn’t have children of his own or the guy gbala am cuz😂😂😂”

@Tbag__1:
“Will no leak like Michael Owusu go come tell we say Sir John give am two eggs Wey he turn am into poultry farm”.