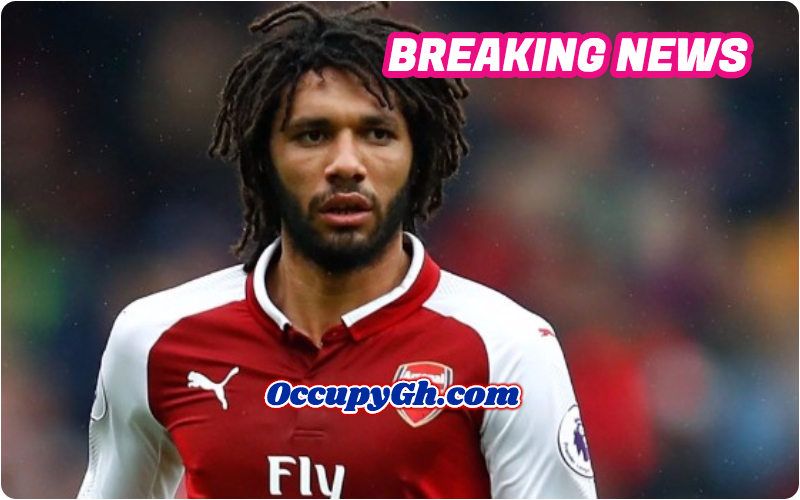 Shocking reports reaching us at OccupyGh.com reveals that a dead body has been found in Arsenal Star, Mohamed Elneny’s house in Egypt.

The body was found by the midfielder’s father at the house in the city of Mahalla Al-Kubra.

The Gazetta’s report which reveals that the discovery was made on Friday, July 26, 2019, also mentioned that the police were alerted after the discovery.

Police are yet to formally identify the deceased and it is not known whether it was a criminal act or an accident but an investigation has been launched, OccupyGh.com has been told.