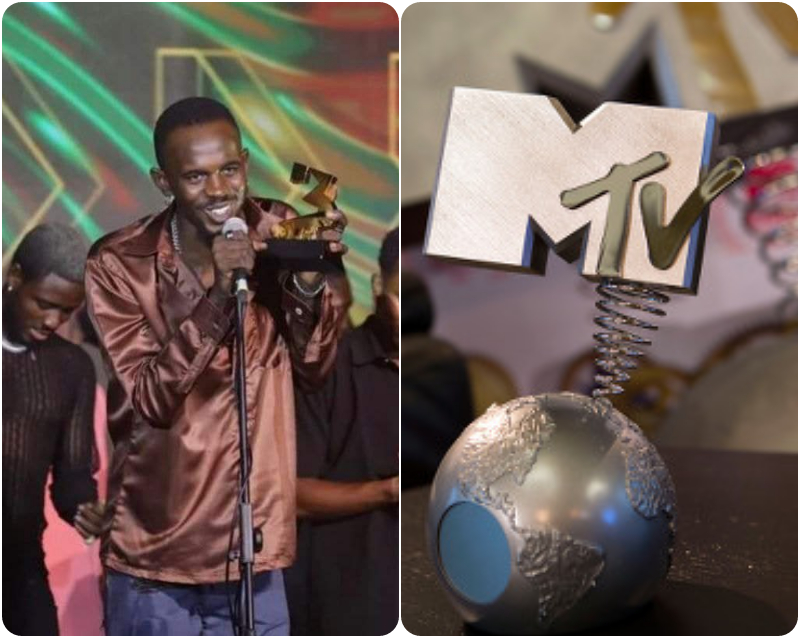 Ghanaian musician Black Sherif is enjoying more wins as he is nominated for the 2022 MTV Europe Music Awards just a week after grabbing his first BET nominations.

Sadly Blacko lost that to a French rapper, however, he has another shot at securing a new international award, specifically from Europe.

Blacko has been locked in fifth gear on a highway since he first gained popularity a few years ago.

Black Sherif’s effort in churning out top-notch music has caught the attention of the global market, making him a hot cake now.

BREAKING:  Black Sherif In Tears As Burna Boy Surprises Him In London During Performance For First-Ever Concert

Battling it out for this year’s Best African Act at the 2022 MTV Europe Music Awards is Black Sherif, alongside Burnaboy, Tems, Ayra Starr, Zuchu in Tanzania, and Mnike from South Africa.

Black Sherif has a lot to celebrate following the release of his brand new album – The Villain I Never Was, which is currently topping charts across the country and abroad.