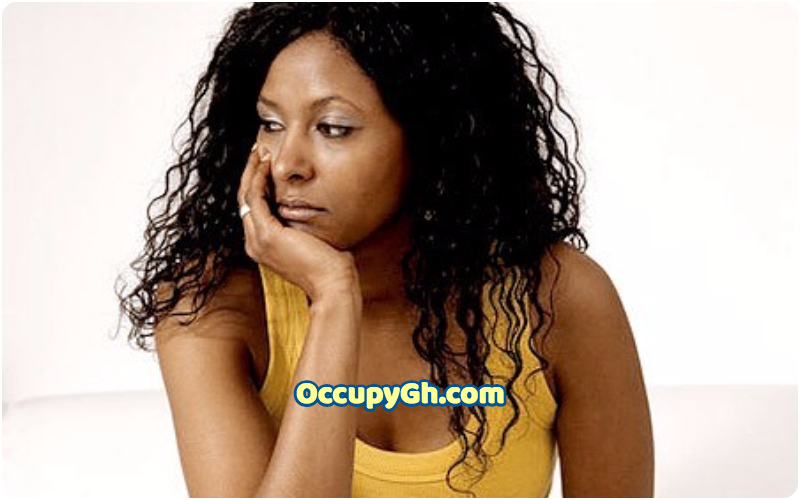 My Mother is Sleeping With My Uncle - Lady Confesses

What would be your reaction if you found out that your mother was sleeping with your uncle shortly after your father’s death?

Saying what I caught mom doing is sacrilegious is just putting it mildly. How would you react if you catch your mother sleeping with your uncle, your own father’s younger brother?

I lost my father two years ago through a mysterious ailment that defied all sorts of treatment including surgery.

I remember vividly that dad’s problem started when we traveled to the village for our grandfather’s final burial.

After the ceremony, the family held a meeting where the issue of inheritance was raised. My father who is the eldest in the family was of the view that it was too early to share their father’s property and that the others should wait but they, especially his younger brother, was adamant that everything must be shared.

He even threatened that if my father insisted on waiting for long, he may not live to enjoy his share of the property.

My hot-tempered father got angry at the way his own younger brother should challenge his authority. A fight broke out but was quickly quenched by other family members but Uncle Meschak had told my father he would see him. True to his word, daddy got sick six months later and we took him to many hospitals but tests could not detect what was wrong with him.

We also took him to churches and in all those places, we were told the problem was a spiritual attack. We spent so much money on my father’s health but he still died.

After my father’s burial and mourning period, the family had a meeting and maintained that Uncle Meschak should come to Lagos and take over daddy’s businesses so that they would not be mismanaged.

My elder sister and I tried to fight against this but the family insisted it was their decision especially as my father did not have a male child.

That was how Uncle Meschak came to live with us and we all minded our businesses and gave him a wide berth.

But how would I have known he and my mother were sleeping together until I came back home from school that fateful day to catch them butt naked on my dad’s bed having sex.

I am still to come to terms with such sacrilege and my sister and I have decided not to have anything to do with mom again. She has been begging us, saying she did not know whether our uncle hypnotized her into sleeping with him but we have vowed never to forgive her.