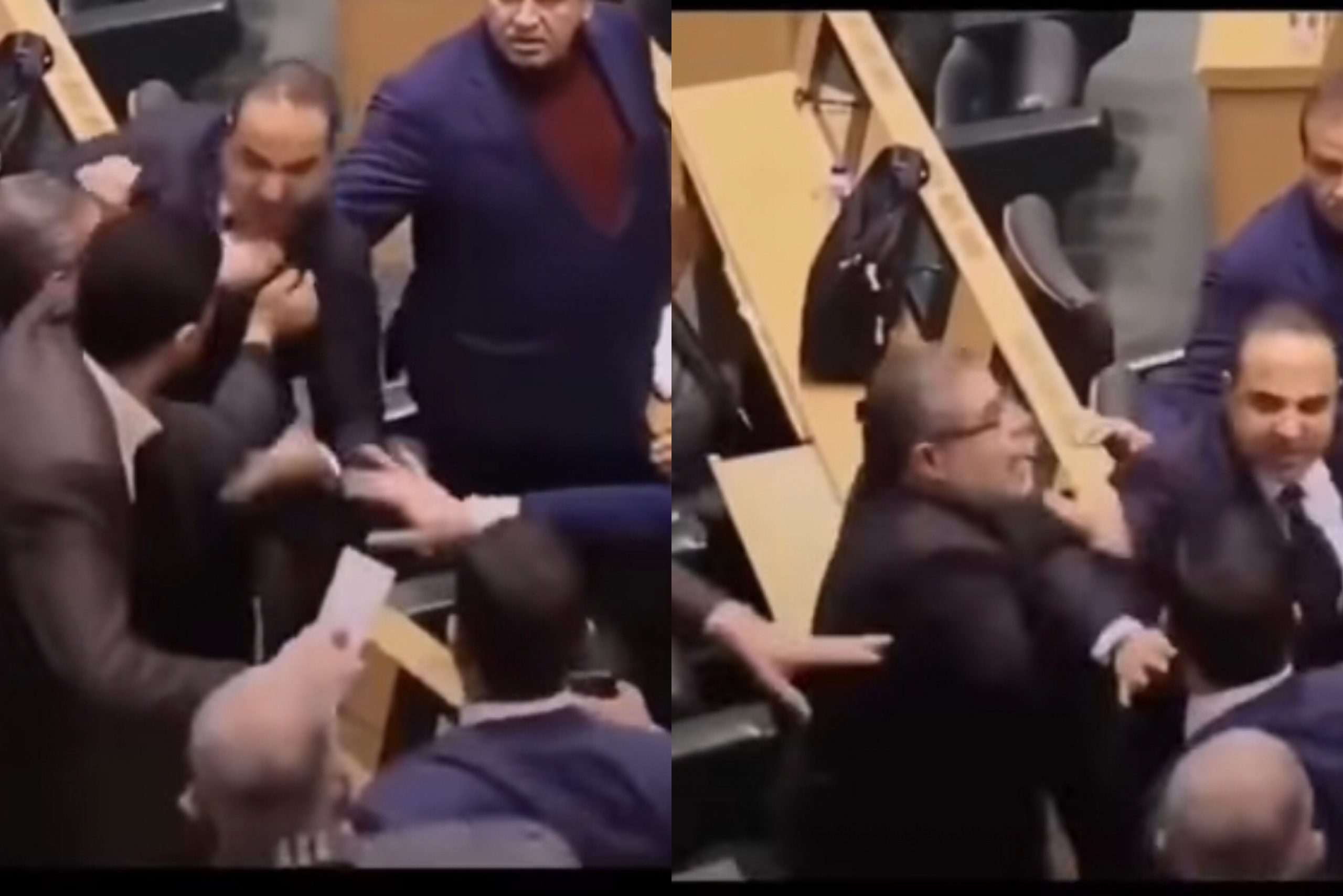 I thought fighting in parliament only happens in Church but no, it seems some counties members of Parliament have been dirtying themselves without the video coming out.

BREAKING:  Smack Down In Parliament: The Real Cause Of The Fight Finally Revealed

After Ghanaian MPs fought recently over the passing of the E-Levy bill. A video surfaced online from Kenya and their MPs were also fighting.

However, Jordan members of Parliament have also made their chamber a boxing arena and they exchanged punches after an argument erupted as they discussed a constitutional gender equality amendment.

It was very serious than that of Ghana’s own.

In this article:Ghana Parliament, MPs 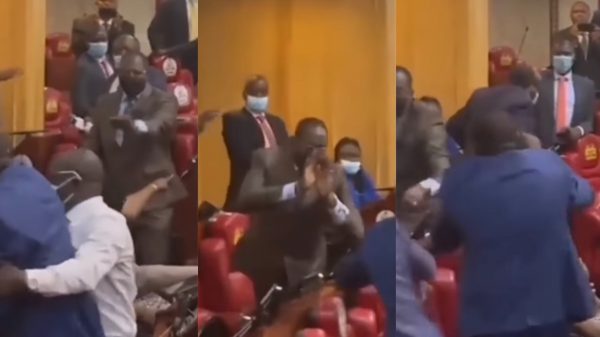 Another Parliament Fight As MPs Exchange Punches At The Chamber (Video)

Africa is a very shameful continent with how our leaders will do anytime just to gain power with greediness and in violent ways. Just... 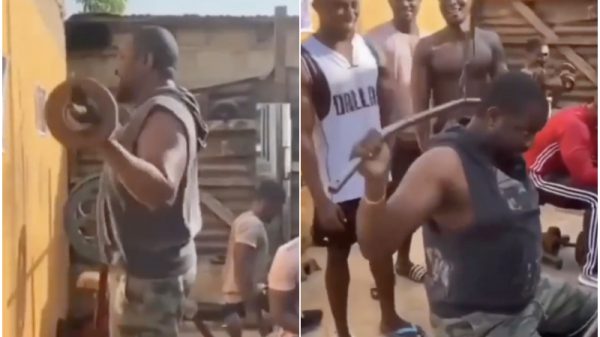 John Dumelo Hits The Gym As He Prepares For Parliament Amidst Chaos, Netizens Go Berserk Over Video (WATCH)

A viral video of Ghanaian parliamentary aspirant John Dumelo in the gym training has just surfaced amidst a recent brouhaha in the law house.... 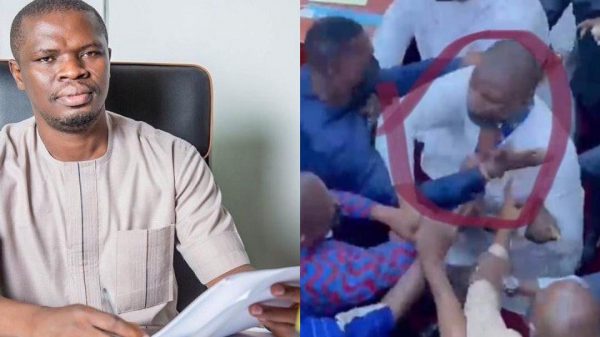 Breaking: Sports Minister Rushed To The Hospital After He Was Cut with Razorblade In Parliament