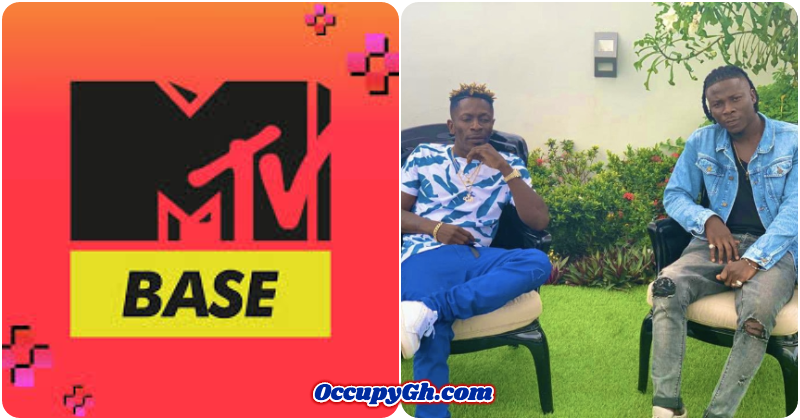 African music channel, MTV Base Africa has reacted to the news of Stonebwoy and Shatta Wale making peace with a photo post of the two dancehall artist on their official Twitter page.

MTV Base Africa captioned a photo of both Shatta Wale and Stonebwoy on their Twitter account to celebrate the said union of the two.

Shatta Wale and Stonebwoy revealed to Ghanaians and the rest of the world in the late hours of yesterday that they have actually quashed whatever beef they had between them and now they are the best of ‘friends’.

BREAKING:  Stonebwoy Releases 'More Of You' As New Single (VIDEO)

In this article:MTV Base Africa, Shatta Wale, Stonebwoy, VGMA 2019