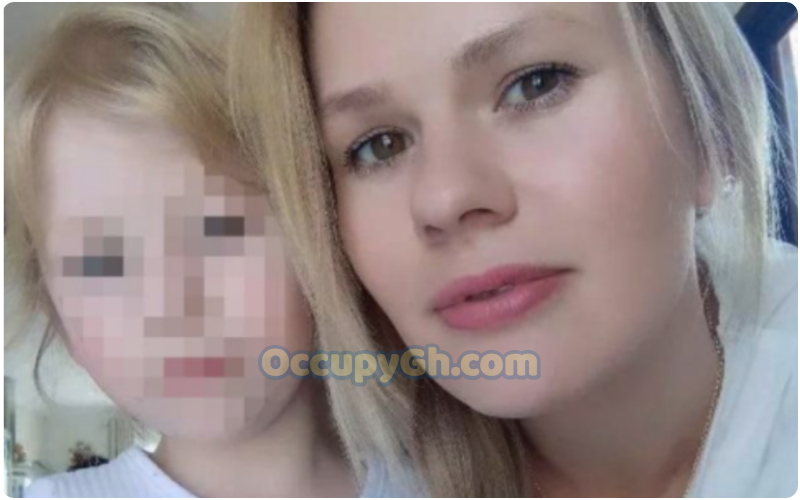 A young mother, Tais de Oliveira Rost, 27, has dropped dead while reportedly doing her laundry… she was electrocuted by the washing machine.

Tais de Oliveira Rost is said to have been alone at her home in the Brazilian state of Rio Grande do Sul when the tragedy occurred on Monday, January 17.

She was found by her boyfriend William Bottega, whom she had only started dating a month ago.

He immediately called the emergency services, but they were not able to save her.

Bottega took to Facebook to pay tribute to his late girlfriend, writing: “I will love you today and always, for being that special person who came into my life.

“I ask God to comfort our hearts. It hurts a lot, it doesn’t seem real. Until we meet again…”

The post-mortem report has not yet been published, but the strong suspicion is that the 27-year-old was killed by an accidental electrical discharge from the washing machine while she was washing clothes.

The Civil Police – Brazil’s investigative police force – are investigating the incident and preliminary information seems to confirm the discharge may have come from a bare wire.

Police spokesperson Joao Vitorio Barbato has told reporters that the young woman had no known pre-existing health conditions that may have contributed to her untimely death.

The mum-of-one worked at a clothing store and was due to start work with another company the very next day – on Tuesday, Jan. 18.

She leaves behind a 4-year-old daughter.