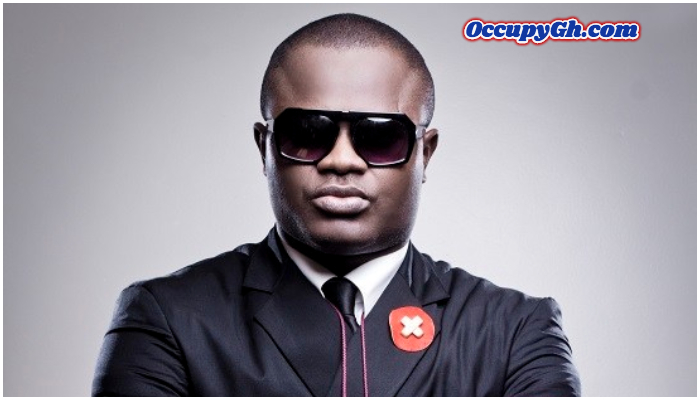 Kidnapping is on the rise in Ghana now, no one is safe as we are all potential victims. Popular gospel musician Cwesi Oteng’s children have been one of the recent victims of this menace.

He recounts his ordeal in an interview with Doctor Cann on Happy FM over the weekend.

According to him, his three children were kidnapped a couple of months ago at school. He disclosed that the police advised him not to take the issue to the media and the general public as this could be a recipe for disaster. On the show Cwesi Oteng disclosed;

“My children were kidnapped for some hours, but they were found at a particular hotel. The police told me not to announce it to the general public and the media, because they claimed the woman who kidnapped my children was mad.”

It is due to the delicate nature of the issue that he had kept it to himself until now. It is yet to be ascertained whether the children of the Pop Gospel singer have been found and whether the kidnappers requested for any form of ransom.

In this article:Cwesi Oteng, Gospel