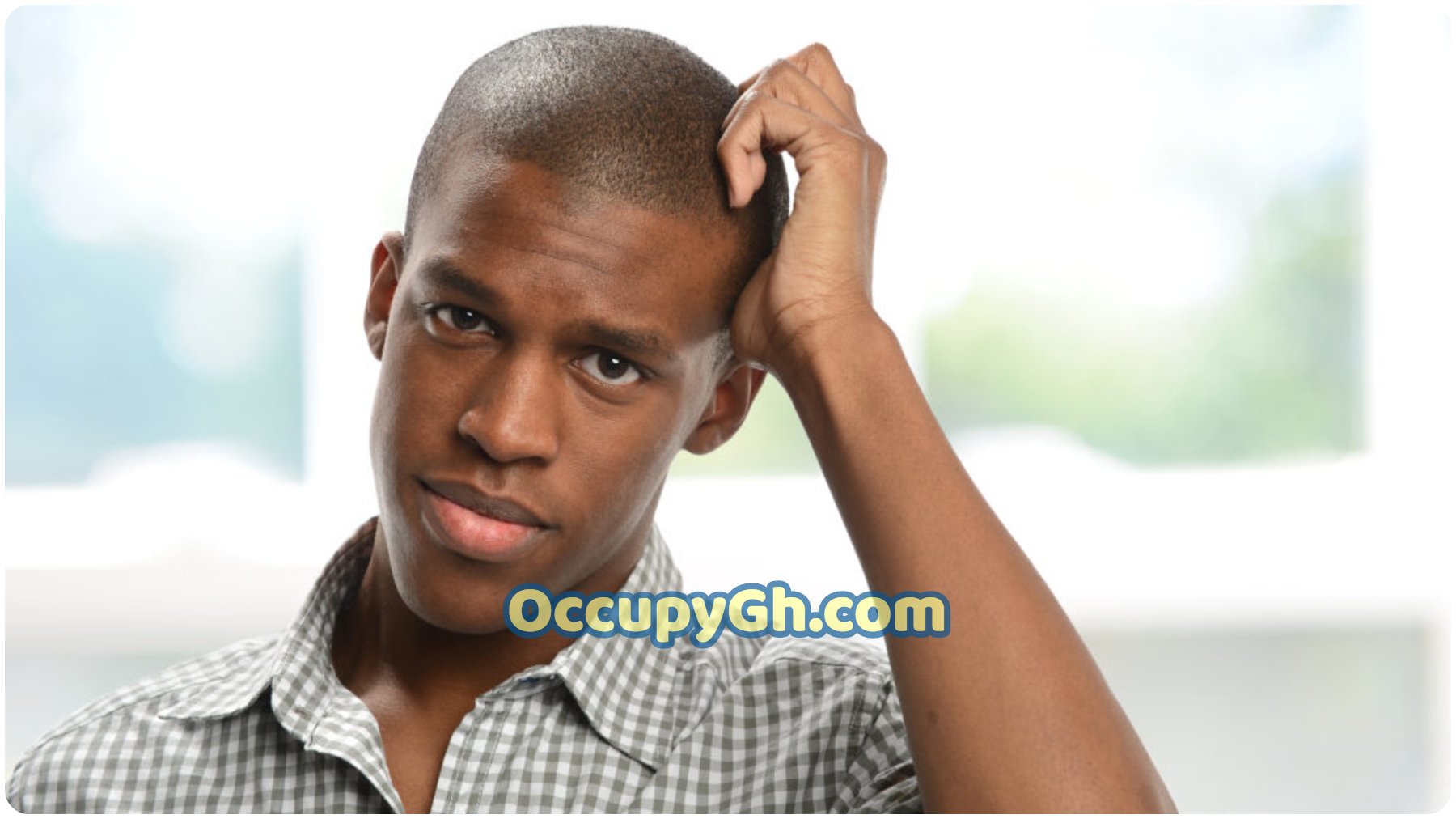 My Koti Only Works With My Girlfriend - Man Cries

A young man has taken to his Facebook account to cry out loud over his inability to work his manhood around other women except for his girlfriend.

According to this man, his manhood only works when he is with his girlfriend and anytime he goes next to another lady, it does not work at all.

“I was a player and a heartbreaker until I meet my present girlfriend, whose initial plan was to use and dump, but it is no longer possible because I’ve been dating her for over one year now.

She is a good girl, respectful, nice, and everything a man wants in a girl but the daughter of a native doctor, which I was warned about.

Although she is a good partner, I still want to have other girls but I noticed that whenever I want to get down with other girls my manhood will refuse to work., not once, not twice, not thrice. The thing has made me not bother about going after other ladies because of the shame it ends up bringing me.

But surprisingly it always comes alive and I last longer whenever I’m having it with her. I discussed it with my friend and he told me it might have been spiritually ‘passworded’ by her. I need advice urgently.”