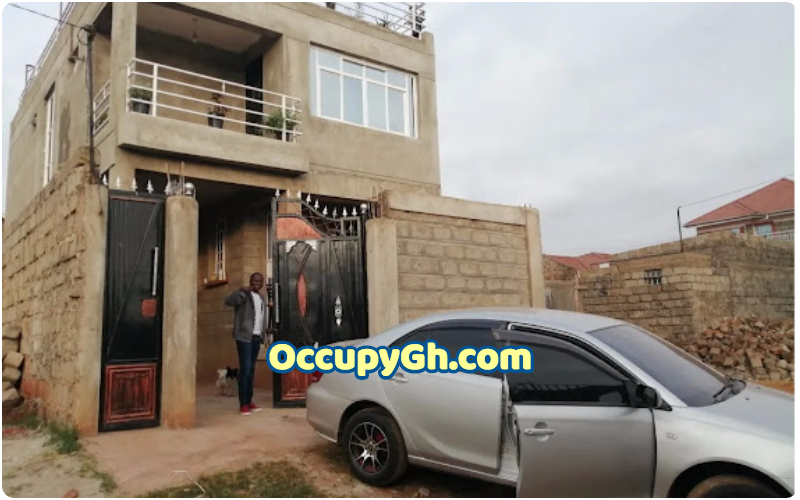 A young man has reminisced the moment his teacher and blood auntie told him that he will never make it in life as he shares photos of his cars and house.

He said that when he was growing up, his teacher told him in front of other students that he will never make it in life.

Two days later, his mother died and he went to live with his aunt.

Instead of his aunt encouraging him following the death of his mother, she scorned him and told him that he will never amount to anything in life.

However, the unkind words from his teacher and auntie did not kill his spirit.

He would study hard day and night to have a better life and now, he is reaping the fruits of his hard work.

The successful young man took to social media and shared photos of his lavish mansion and car.

Check out screenshots of his post below or visit OccupyGh.com for more related stories.