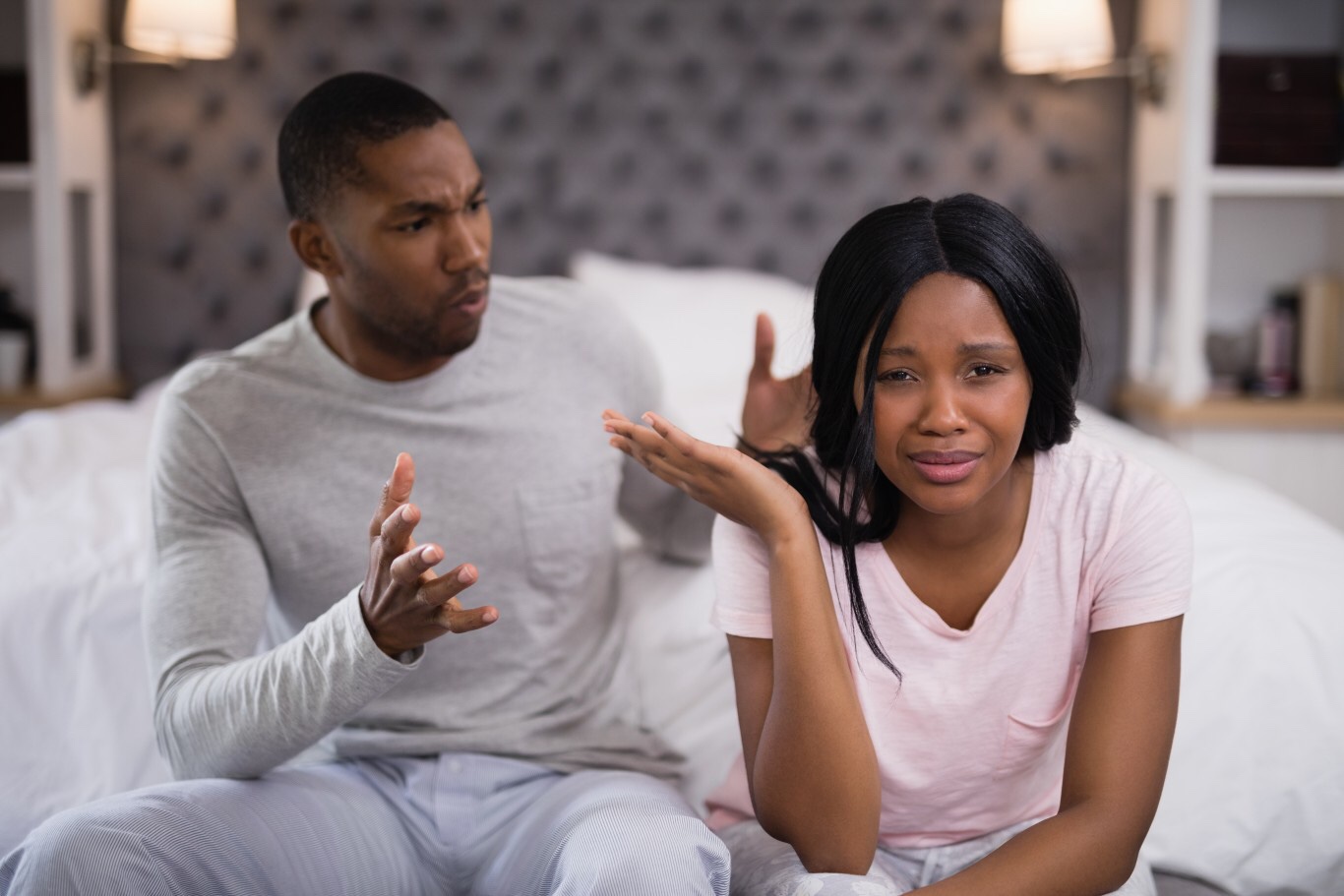 A young man has taken to social media to narrate a story of how his uncle refused to marry his fiancé just because she was having a bunch of siblings with no father.

According to the man, aside from the lady has a lot of siblings, their income was not that fulfilling, and was scared that he will be overburdened if he married her.

BREAKING:  You Don't Talk To Me But You Want To Pray For Me - Shatta Wale '[email protected]' Baby Mama Michy (VIDEO)

The young man totally agreed with his uncle for taking such a bold step to save his income from being used to do things beyond his control.

“Sometimes love is not enough, he was just scared of savoring too many responsibilities and I agree with his decision” He stated.